A field fire was reported about 10 p.m. Monday in the 18200 block of 170th Street in rural Perry south of the Raccoon River.

The Perry Volunteer Fire Department responded and found an unattended burn pile in the ditch near the new box culvert about one-half mile west of the Raccoon River in 170th Street.

The firefighters doused the fire before returning to the station.

One mile directly south of the fire, construction of the new box culvert on 180th Street was completed Monday, and the road is now open to through traffic. 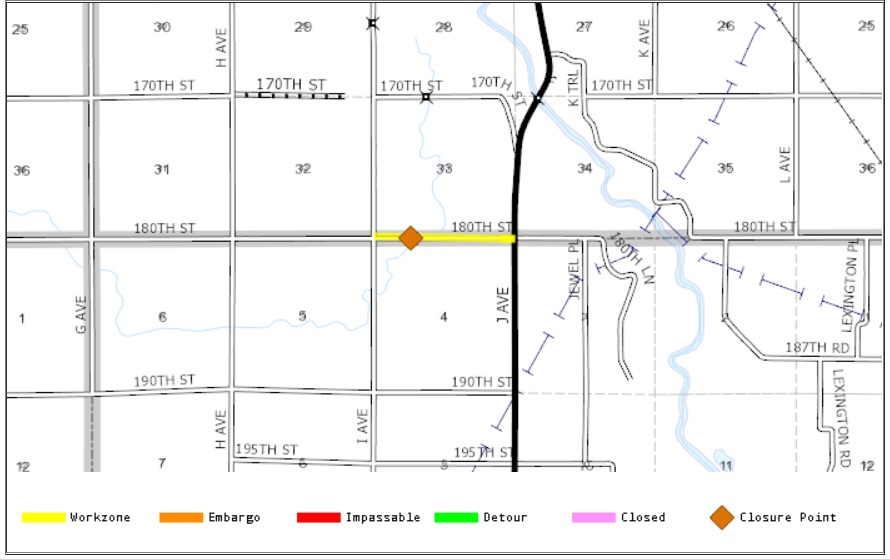