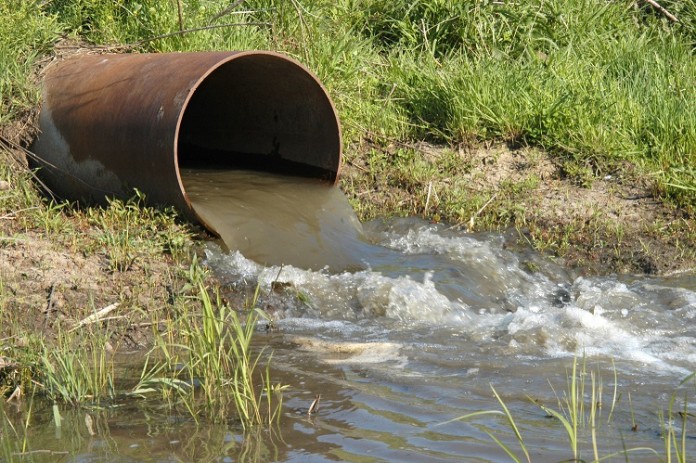 PANORA – Wastewater was discharged into Lake Panorama Saturday night, according to the Iowa Department of Natural Resources (DNR), although the South Panorama Sanitary District did not report the discharge to the DNR field office in Atlantic until Sunday morning.

An emergency alarm went off Saturday night at the sanitary district facility, indicating the failure of a lift station at Lake Panorama. According to DNR regulations, facilities are required to report wastewater discharges due to mechanical problems within 12 hours of discovery.

“It wasn’t clear to the DNR until Monday night that a wastewater discharge had occurred,” said a DNR spokesperson Wednesday. “It’s unknown how much wastewater reached the lake, although a plumber checked the system, indicating the discharge had ended by Sunday about 8:30 a.m.”

A spokesperson for the sanitary district said it was likely a small discharge because the alarm has gone off before when there was no discharge. Pumps at the lift station appeared to be working properly, so the cause of pump failure is unknown.

The South Panorama Sanitary District is considering building a new lift station that would make discharges less likely to reach the lake, according to the DNR.