ALGONA, Iowa — A Coralville man was arrested Wednesday morning about one hour after allegedly robbing a bank in Lu Verne and shooting to death a bank employee.

Law enforcement responded about 8:30 a.m. Wednesday to a report of shots fired at the Security State Bank at 102 DeWitt St. in Lu Verne, a town of 126. Jessica Weishaar, 43, of Algona was identified as the victim. Weishaar works for Security State Bank, a locally owned business with four Kossuth County locations.

Emergency responders found Jessica Weishaar, 43, of Algona fatally wounded in front of the bank where she was an employee. She died of “multiple gunshot wounds,” according to court records.

Williams was stopped about one hour later near the 158 mile marker of U.S. Interstate 35 in a black SUV by agents of the Iowa State Patrol, Iowa Division of Criminal Investigation and officers from other agencies.

Authorities were able to identify Williams and his vehicle from video surveillance and eyewitness accounts. According to court records, items of clothing were found along the route Williams allegedly followed from Lu Verne to the interstate, including a ski mask, medical gloves, coat, pants and boots. 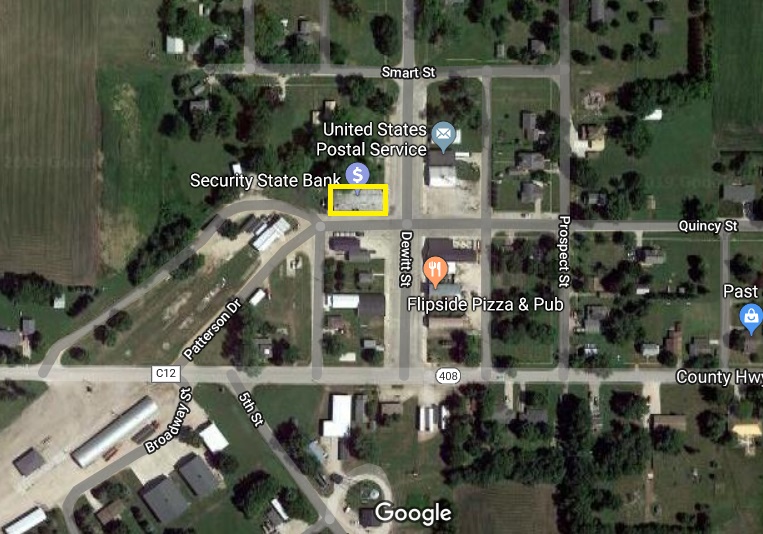