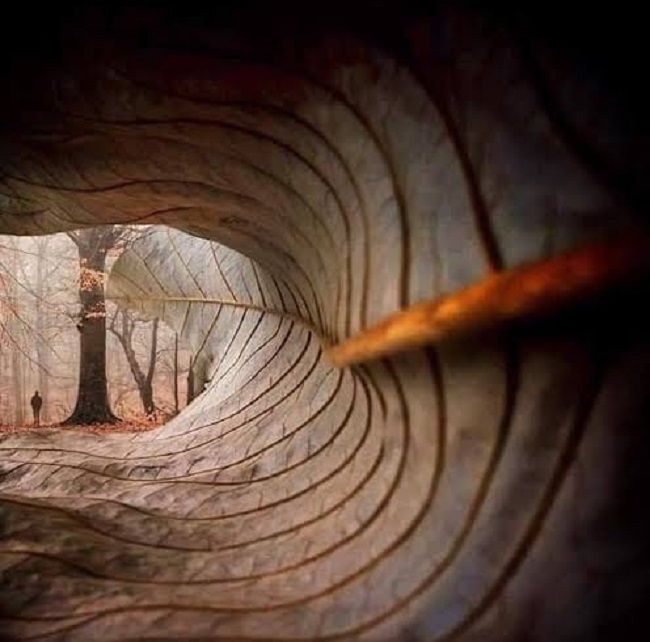 According to a report released Monday night by the Iowa State Patrol (ISP), the lead law enforcement agency investigating the accident, a vehicle was traveling northbound through the high school parking lot when the “victim traveled in front of vehicle and impacted front passenger side,” where he “sustained fatal injuries” in the collision.

Names of all the parties are being withheld “pending investigation and notification,” the ISP report said. A statement from the Dallas County Sheriff’s office said, “Witnesses are still being interviewed and all evidence is still being collected at this time. The investigation is open and active, and no more information will be released at this time.”

Woodward-Granger Community School District Superintendent Dr. Matt Adams sent a letter to families in the district, extending his sympathy and offering counseling to students and families through the district’s Grief Response Team.

“This death is sure to raise emotions, concerns and questions for our school district and especially our students,” Adams said in his letter. “Our school district has a Grief Response Team made up of professionals trained to help with the needs of students and school personnel at difficult times.”

Adams noted that some common emotions and reactions to grief include denial, anger, withdrawal and behavioral changes.

“Again, if there is anything we can do to support your student, please let us know,” Adams said. “We encourage you to continue to respect the privacy of the family as they grieve during this time.”