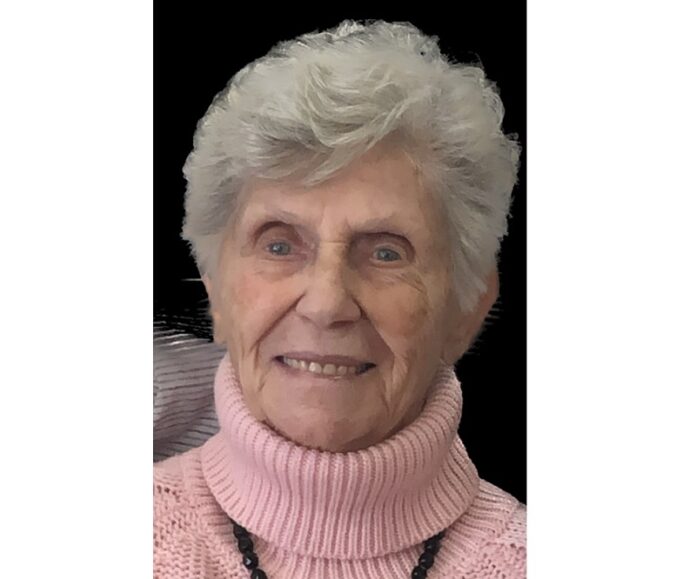 Darlene was born March 24, 1926, in Fort Collins, the third child of William C. and Elizabeth Deines.

In 1964 she married Marion Freestone, and to that union were born two sons, Scott (Cheri) Freestone and Stacey (Cathy) Freestone.

She is preceded in death by her husband, Marion; her parents; one sister; and four brothers.

She will be missed by her six children, one surviving brother, grandchildren and many nieces and nephews.

Her wishes were not to have a memorial service or celebration of life.

Arrangements were managed by Vessey Funeral Service and Cremation Service in Fort Collins.