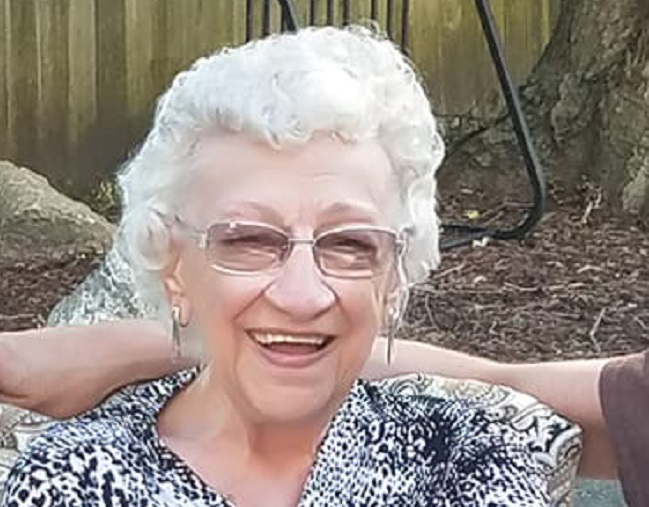 A private graveside service will be held at a later date.

In lieu of flowers, the family would appreciate donations to the charity of their choosing in the name of Verda L. Holmes-Knosby-Senter.