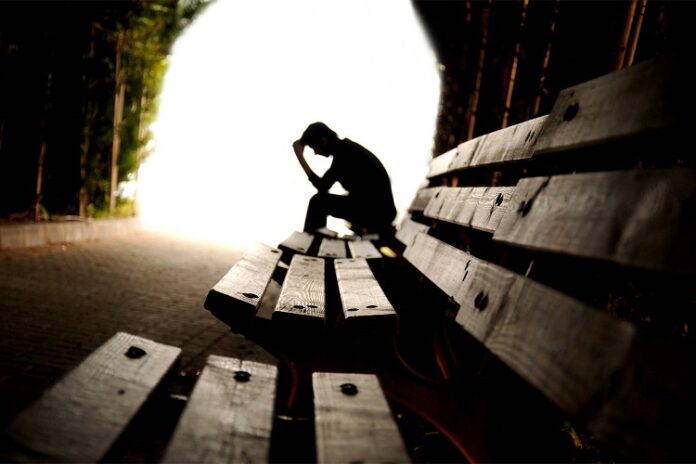 Lewis Mason, a U.S. military veteran of the Vietnam War, recently died alone in a motel room in Winnebago County in northern Iowa.

He had no known family, and his last known address was in Mason City.

Among Mason’s personal effects was a lock box containing a Veterans Administration card and a deed at Violet Hill Cemetery in Perry.

The veteran’s cremains arrived in Perry Tuesday. No funeral home was involved in Mason’s arrangements, and his grave opening has been paid.

“The city clerk and I were hoping that there might be a group or organization that would attend the burial at Violet Hill Cemetery,” Perry Finance Officer Susie Moorhead said in a message to Vietnam veteran Mike Kelley of Perry, former commander of American Legion Post 85 in Perry.

Kelley said he has reached out to his chapter of Vietnam Veterans of America and to the state headquarters of the American Legion in Des Moines. The Dallas County Veterans Services Department has also been contacted. So far no next of kin has been located for Mason.

Once funeral services are arranged, they will be made public for citizens wishing to pay their respects.