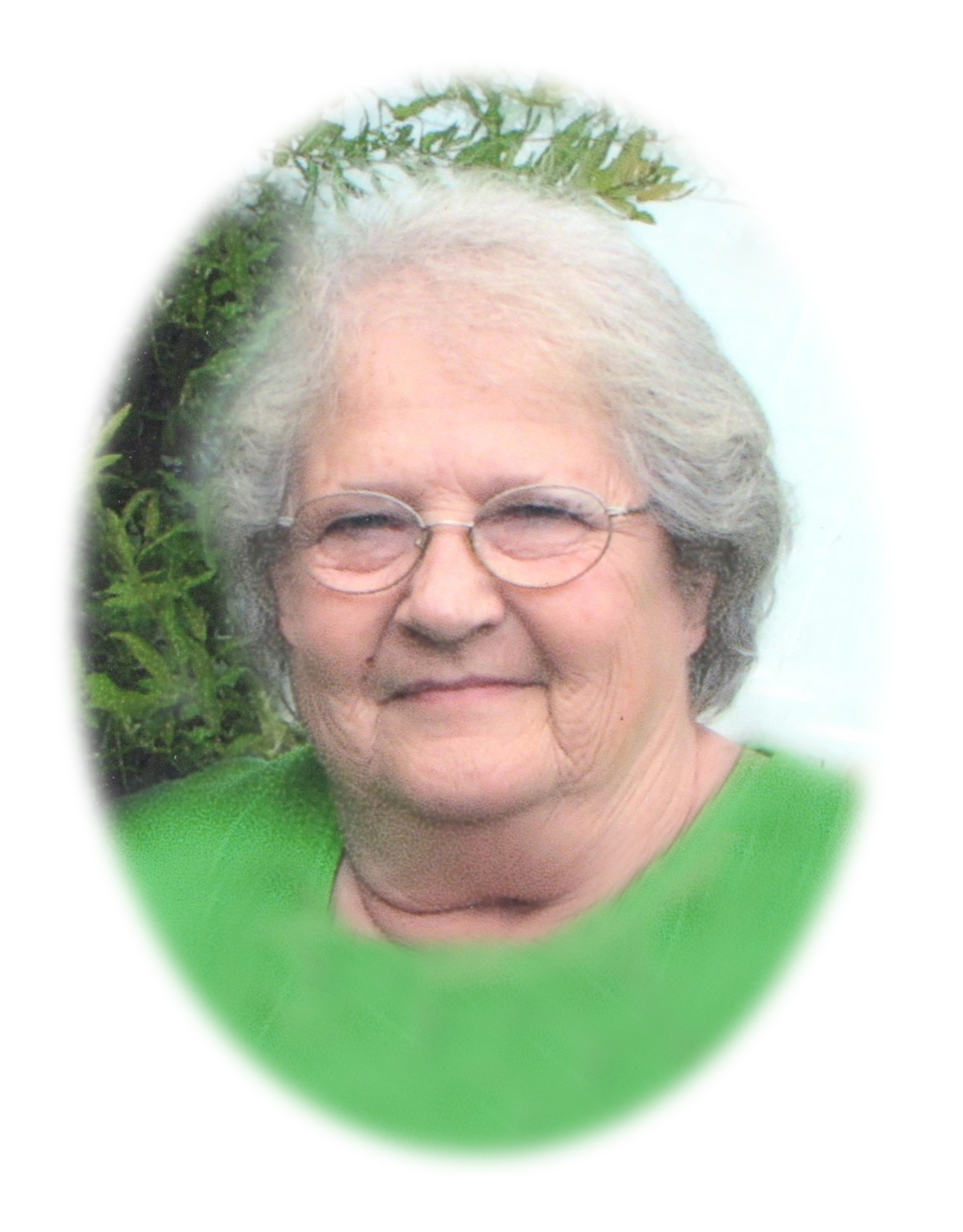 Ginny Henricksen, 70, passed away April 23, 2015, at Taylor House Hospice in Des Moines.  Funeral services will be held at 10 a.m. Saturday, April 25, at Emmanuel United Methodist Church in Granger, with interment following the service at Sunny Hill Cemetery in Grimes.  The family will host a luncheon at the church following the interment.  Visitation will be held from 5-7 p.m. Friday, April 24 at Iles Brandt Chapel in Dallas Center.

Ginny was born in Ames, Iowa, to Russell and Doris (Downs) Mowen.  She was united in marriage to Steven J. Henricksen on April 23, 1962.  To this union four children were born, and Ginny stayed busy as wife, homemaker and mother, and she also ran the family business.

Ginny enjoyed painting, reading, gardening and treasure hunting, but her great love was spending time with her family and especially with her grandchildren.

She was preceded in death by her parents and her brother, George Mowen.

Memorials in Ginny’s name may be given to Taylor House Hospice.  Online condolences are welcomed at IlesCares.com.