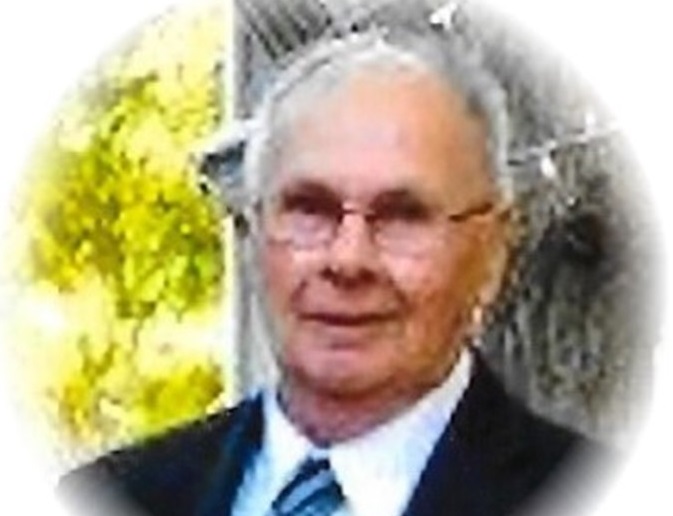 He grew up in rural Gowrie, Iowa, and rural Calendar, Iowa.

Walt graduated from Gowrie High School in 1956 and farmed with his family for several years.

He joined the U.S. Iowa Army National Guard in 1957 as well as enrolling in mechanic school at Southeast Community College in 1961.

Walt married the love of his life, Claudia Marie Leonard, on Aug. 28, 1962, in Milford, Nebraska.

He graduated from mechanic’s school in 1963. After being honorably discharged on June 17, 1964, the couple moved to Grand Junction, Iowa.

They were blessed with three children, Keith, Charlene and Ryan.

After retiring, he worked at Neese Inc. for two years.

He loved traveling and took vacations every summer throughout most of North America, including Canada and Alaska. Their traveling was mostly by car and pulling a camper or camping by tent.

On May 19, 2022, Walter died peacefully at his home in Grand Junction after a lengthy battle with several cancers.

He is preceded in death by his parents, George and Ethel Light; brother, Frank Light; and sister, Karen Light.

The family requests, in lieu of flowers, that donations may be sent to the Grand Junction Fire and Rescue Service. Hastings Funeral Home in Jefferson is in charge of the arrangements.