Voters can talk about issues important to Dallas County and the state of Iowa Saturday, Feb. 13 when Sen. Jake Chapman (R-District 10) and Rep. Ralph Watts (R-District 19) co-host a townhall meeting in Adel.

The state legislators will greet voters at 9 a.m. at the Dallas County Farm Bureau office, 112 Nile Kinnick Dr. in Adel. The meeting will last about 90 minutes.

Chapman, elected to the Iowa General Assembly in 2013, sits on the Economic Growth Committee, the Rules and Administration Committee and the State Government Committee and is ranking member of the Appropriations Committee.

Watts was elected to the Iowa General Assembly in 2003. He sits on the Commerce Committee, the Labor Committee, the State Government Committee and the Veterans Affairs Committee. 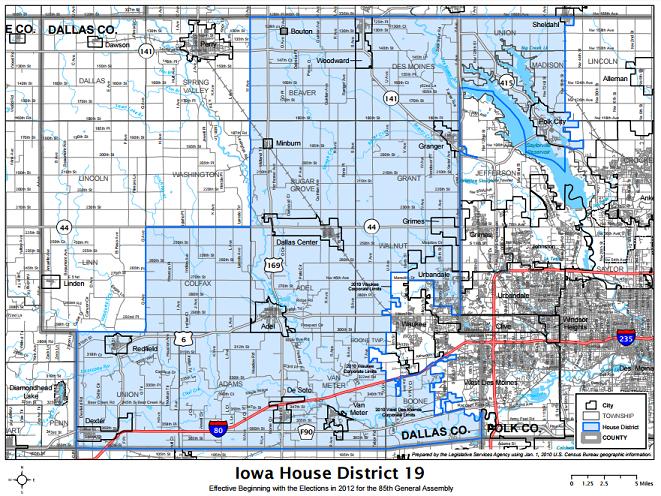 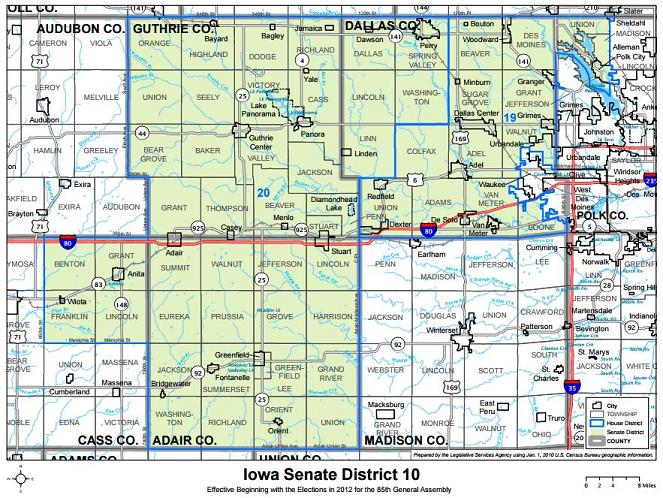