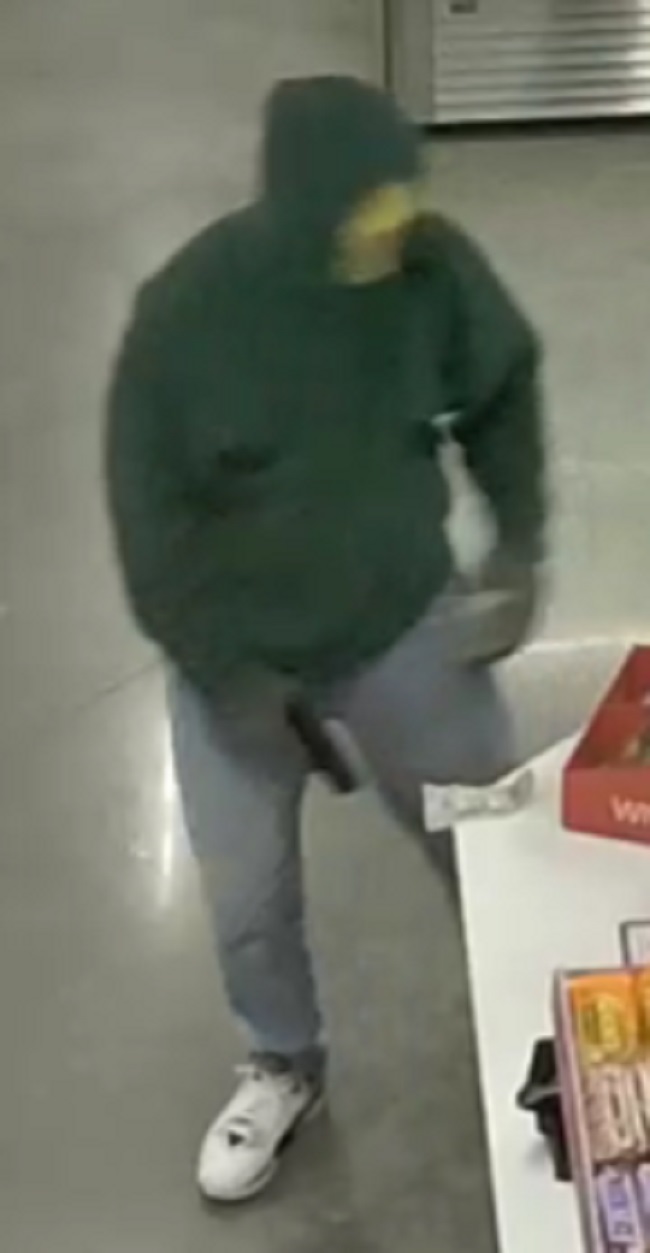 The Waukee Crime Stoppers and the Waukee Police Department seek the public’s assistance in identifying the person or persons involved in an armed robbery that occurred about 9 p.m. Wednesday at the Kum and Go at 650 W. Hickman Road in Waukee.

According to the Waukee Police Department, an unknown male suspect entered the convenience store armed with a handgun. He demanded money from the clerk and then fled the store on foot with the loot.

The Waukee Crime Stoppers offer a reward of up to $1,500 for information leading to the arrest of the suspect or suspects in this case.

Information may be reported by calling the Waukee Police Department at 515-978-7979, extension 0 or by calling Waukee Crime Stoppers at 515-987-9000. All tipsters remain anonymous.