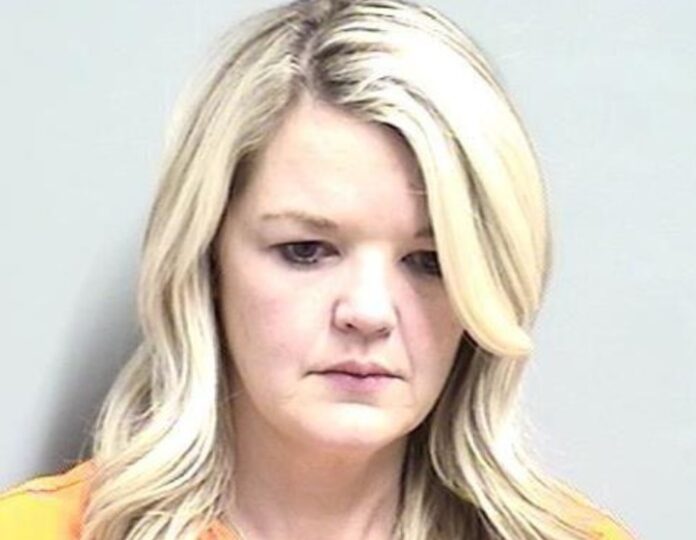 A Waukee woman was arrested early Sunday after allegedly assaulting a man during an argument.

The incident occurred about 3:30 a.m. Sunday on Bailey Circle in Waukee, where officers of the Waukee Police Department responded to a report of a domestic disturbance.

According to court records, Austin “began to argue” with the victim and then allegedly “became physical with him,” leaving the victim with “scratches down his right bicep and a visible line around his neck from where his t-shirt had been pulled tight around it.”

Austin also allegedly “threw a Yeti tumbler at” the victim, according to court records. She “would not advise of how” the victim “received the injuries and then stopped providing information.”