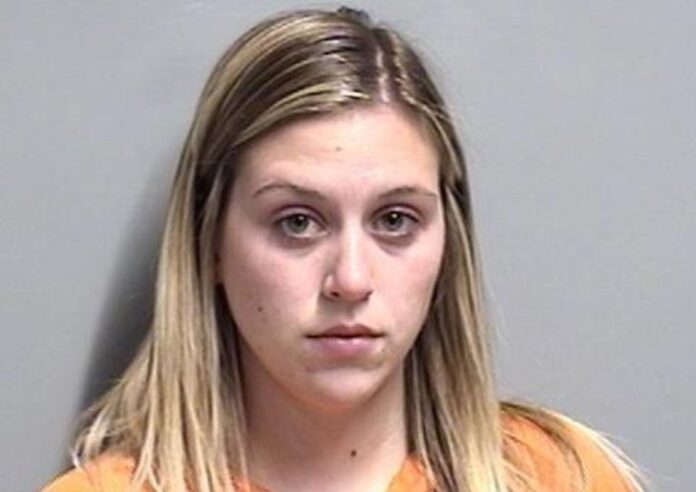 A Waukee woman was arrested on a Dallas County warrant Friday in connection with an incident last week in which she allegedly kicked and fought police officers and threatened to kill them.

Jennifer E. Fisher, 23, of 1440 S.E. Bishop Dr., Waukee, was charged with two counts of assault on persons in certain occupations, two counts of first-degree harassment and interference with official acts.

The incident occurred March 27 shortly after 3 a.m. in the 1400 block of S.E. Bishop Drive, where officers of the Waukee Police Department responded to a report of a domestic disturbance.

The officers made contact with Fisher, who allegedly “refused to cooperate with officers’ investigation” and “would not provide her name and date of birth,” according to court records.

Fisher allegedly “became aggressive, argumentative and continually yelled at officers,” and she “demanded to speak with her boyfriend” and “continually walked away from officers after she had been asked to stop walking away,” according to court records.

Fisher allegedly “attempted to shove past” an officer in order “to get out of the apartment” and reach “her boyfriend” and when an officer restrained her, Fisher “began kicking” and “fighting with officers,” and “she screamed, ‘I will fucking kill you!’ twice,” according to court records.

Fisher allegedly “kicked” two officers “while being detained and while being escorted outside to a patrol vehicle.”