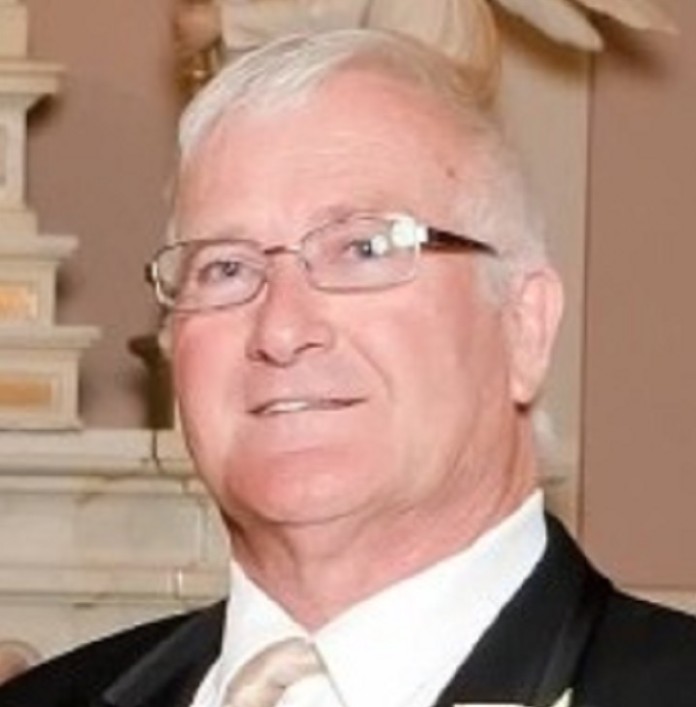 Wayne Vincent Frederes was born May 16, 1946, in Alton, Iowa, the son of Lawrence and Stella (Streff) Frederes.

He served in the U.S. Army from November 1965 until his honorable discharge in November 1967.

Wayne married his childhood sweetheart and love of his life, Mary Minten, June 22, 1968, in Alton.

Wayne passed away March 2, 2016, at the Dallas County Hospital after a courageous battle with cancer.

Wayne and Mary owned and operated several bowling alleys in Alton, Laurens and the former Stardust Lanes in Perry.

Wayne later went on to obtain his associate degree in electrical engineering and concluded his working career with the city of Des Moines until his retirement in 2010.

Wayne was also adored by his grandchildren, Abby Chase, Sam Frederes, Bailey and Luke Sowers and Oliver and Kuyper Loughlin.

He will also be missed by his special dog, Gemma.

Wayne was preceded in death by his parents; one brother, Leon; and one sister, Rita Stewart.

A private family memorial service will be held in Wayne’s memory. Online condolences may be left at murdockfuneralhome.net