The painted ladies have been thoughtlessly throwing themselves at me again this weekend. Not so long ago they were worms and will be worms again.

These red-and-black beauties until recently were the larval marvels called thistle caterpillars. Passing through the chrysalis stage, they emerged as painted lady butterflies, and this year brought a huge surplus of their numbers to Iowa’s roadways.

“Last May there was a successful influx of painted lady butterflies from southern states,” ThePerryNews.com learned lately from Dr. Donald R. Lewis, professor of entomology in the Iowa State University Department of Entomology and a member of the Iowa Monarch Conservation Consortium. “A lucky coincidence of numerous factors aligned this spring to give us another glimpse at the beauty nature can provide.”

The May immigrants “laid eggs on soybeans and hundreds of other kinds of plants,” Lewis said. “Then in June, farmers, agronomists and field scouts observed large numbers of painted lady caterpillars along the margins of soybean fields.”

The thistle caterpillars are not too choosy when it comes to food but dine on more than 300 kinds of plants. Large numbers of the thistle caterpillars “were observed feeding on thistles near Dawson, Iowa, on June 17,” according to Royce Bitzer, a biological researcher in the U.S. Department of Agriculture-Agricultural Research Service Corn Insects and Crop Genetics Research Unit at Iowa State University.

The caterpillars were “reaching pest levels in some Iowa soybean fields” by late June, Bitzer said, “suggesting a huge irruption was about to occur.”

The leaf eaters finished their development shortly before the Fourth of July, stopped feeding and metamorphosed into the adult butterflies.

There are usually two generations of painted ladies born and bred in the U.S. Midwest each year. The butterflies emerging around the Fourth of July were “perhaps the fourth or fifth generation since the first ones appeared in the southwestern U.S. and northwestern Mexico late last winter,” Bitzer said.

“In general, it is likely factors that lead to good overwintering survival and successful breeding of the butterflies in southern states is why we are seeing many this year,” Iles said. She said the painted ladies are “similar to the monarch but without a concentrated overwintering area in Mexico.”

BItzer said he talked to one farmer who spent $30,000 to spray for thistle caterpillars, but Lewis said the painted ladies do not normally present a danger to Iowa crops.

“Only when they feed on soybeans are they an issue,” he said. “There have been outbreaks in soybeans in the past, but outbreaks are not common.” He said minor defoliation is not a problem for soybean plants and is usually limited to field margins.

“It’s the cycle of life!” Lewis said. “What could be better than watching the spectacle of a butterfly population explosion? Followed by the sad realization of how many I just killed with my car grill. Sigh.”

Yes, nature is beautiful and maybe never more so than when it is at its most wasteful, creating and destroying at once, with painted ladies throwing themselves with a kind of wild abandon before the wheels of my onrushing Jeep. They seemed to wait along the road and on the shoulders, maybe sunning themselves or resting between flights, and then they leaped into my path, like souls eager for quietus.

Road kill is something Iowans grow used to seeing and doing. We steel ourselves to it. Nature must take its course. Not that SUVs are exactly “nature,” and probably many fewer deer, raccoons, skunks and opossums died on Iowa roadways when people moved from place to place on horses and in buggies, but their death is the price of our transportation freedom. It is to us the creator gave dominion, according to the Bible.

Painted ladies are pretty things, dwelling with beauty that must die. They recall a painted lady in Shakespeare and the skull of the chap-fallen Yorick.

“Now get you to my lady’s chamber,” Hamlet told his friend, “and tell her, let her paint an inch thick, to this favour she must come; make her laugh at that.” 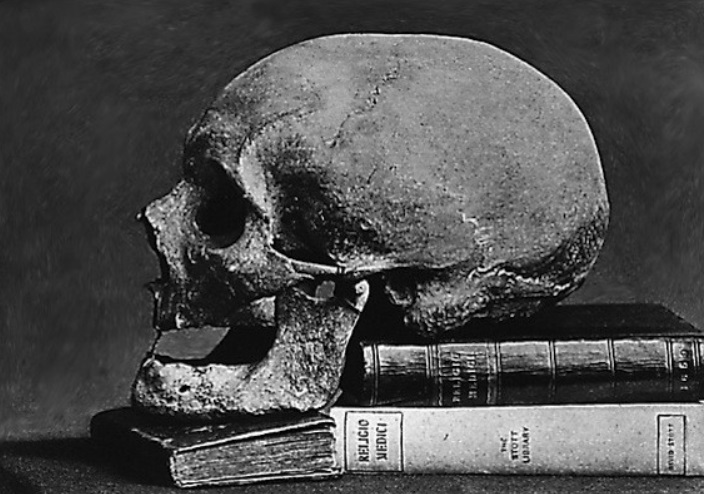