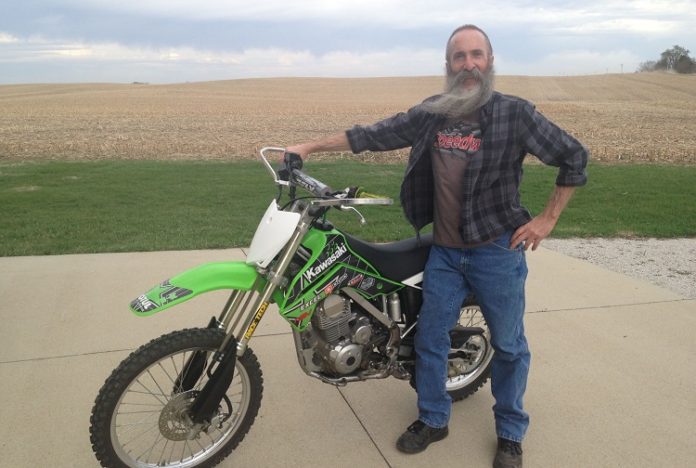 Memorial service will be held Thursday, Sept. 19 at 6:30 p.m., with a celebration of his life following the service until 9 p.m., at the First Christian Church in Perry. Those who are unable to attend his memorial service are encouraged to come to his Celebration of Life. Bill requested that everyone come in casual dress.

Burial will be at the Violet Hill Cemetery in Perry Friday, Sept. 20 at 11 a.m.

In lieu of flowers, memorials are requested to be given to the First Christian Church and may be left at the Carris Family Funeral Home and Cremation Care. Online condolences may be sent at www.carrisfuneralhome.com.

He attended school at Central Dallas High School in Minburn.

Bill worked as the parts manager for Dallas County Equipment and later Van Wall Equipment since 1978.

He was a member and Elder of the First Christian Church in Perry.

In death he rejoins his parents, William and Doris.

Left to cherish Bill’s memory are his children, Seth (Ashley) Anderson of Fort Dodge and Taylor Anderson of Perry; and his siblings, Dan (Becky) Anderson of Bouton and Kathy (Myron) Reinke of Overland Park, Kan.