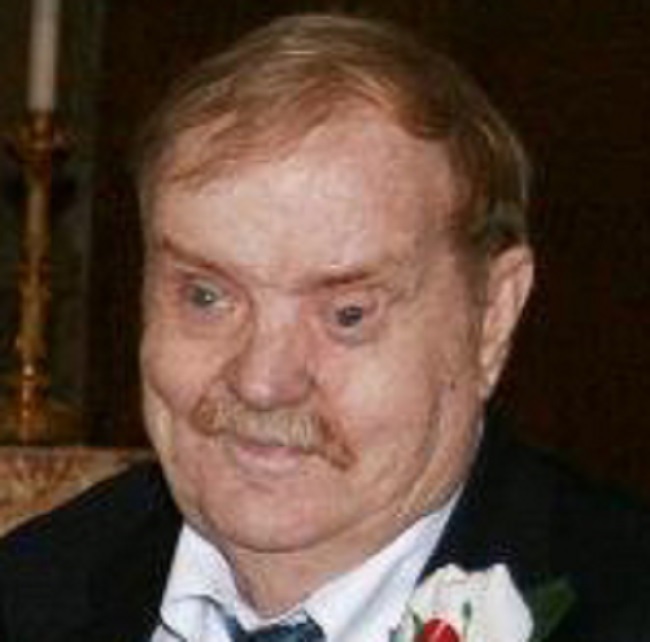 Memorial services will be held Saturday, Nov. 2 at 1 p.m. at the Carris Family Funeral Home and Cremation Care in Perry. Visitation will be Friday, Nov. 1 from 4-7 p.m. at the funeral home. Burial with military rites will be at the Violet Hill Cemetery at Perry.

He attended school in Chicago.

Bill served in the U.S. Army.

He was a member of the St. Martin’s Episcopal Church in Perry.

In death he rejoins his parents, Alvah and Nora.