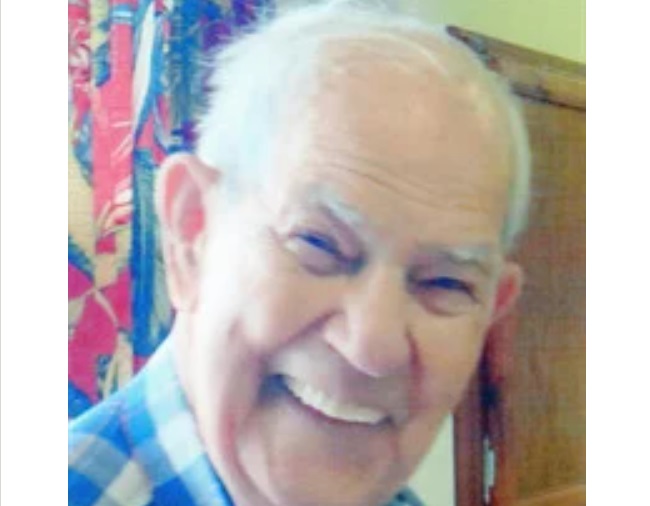 William “Bill” Weaver Goodman, 97, of Dunedin, Florida, passed quietly and gently from this life to his heavenly one Monday, Aug. 31, 2020. His senior living home allowed all of his family to surround him with their love two at a time during his last few days, including his moment of passing.

Bill and his late wife, LaVonne, owned the Beachcomber Creation Candle Factory in Clearwater, Florida, before retiring when they were both 81 years “young.”

Bill was very active in the First United Methodist Church and was a certified lay minister.

William Weaver Goodman was the youngest of three sons born to Lottie and Melvin Goodman on their family farm in Coin, Iowa, in the southwest corner of the state. During the Great Depression, the family moved to a farm near Dawson, Iowa, where Bill went to school and met the love of his life, LaVonne Tolle.

When he graduated from Dawson High School, he was chosen by his classmates to give the student address at graduation.

They were babysitting for married friends when the radio newscasters announced the attack on Pearl Harbor. Bill enlisted in the U.S. Navy and became a motor machinist on a troop transport in the Pacific.

He and a friend went into the storage hull and helped themselves to a bunch of bananas. According to Bill, it took several years to enjoy the taste of bananas again!

He was stationed at San Diego, California.

LaVonne got a job in the admiralty’s office in San Diego and because of her security clearance, she knew where his ship was 24/7 and when it headed home on leave!

In 1945 the war was over, and they headed back to Dawson to start a family and their peacetime life.

Bill started as a fireman and later became an engineer for the Milwaukee Railroad.

He and his wife started and co-owned Goodman’s Mobile Homes and Travel Trailers and eventually had two locations, Dawson and Des Moines.

Bill was very active in the Dawson United Brethern Church, which eventually became the United Methodist Church of Dawson. He was also mayor of Dawson and national secretary and treasurer of the National Mobile Home Dealers Association.

He was a Mason and a Shriner in Iowa. After their first (and only at the time) grandchild (Danny Peterson-4 ½ yrs. old) moved to Florida in 1973 with his parents, Bill and LaVonne decided it might be cheaper to move to Florida than fly down four or five times a year. So they did.

Bill was preceded in death by his parents, Lottie and Melvin Goodman (Melvin lived to be 94); his wife of 67 years, LaVonne Goodman, in 2009; his grandson, Danny Peterson (Elaine’s oldest) in 2015; and his brothers, Ivan Goodman and Clinton Goodman.