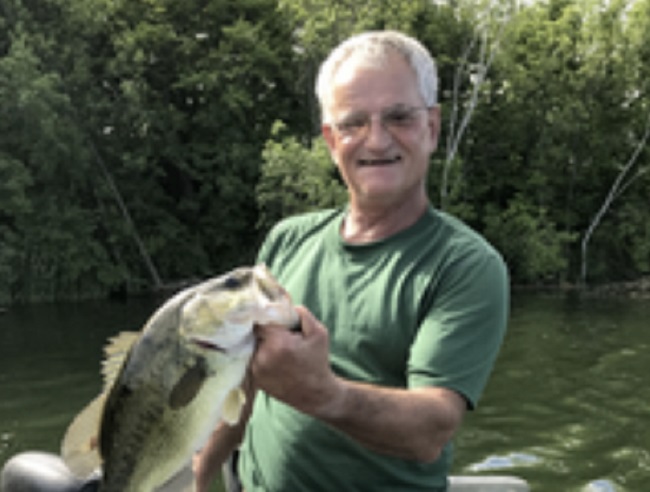 Visitation will be held Saturday, Oct. 8 from 9-11 a.m., with a Celebration of His Life beginning at 11 a.m.. at the Carris Family Funeral Home and Cremation Care in Perry. Burial will be at the Violet Hill Cemetery in Perry, Iowa.

William (Bill) Marion Rhoads, son of William Chads and Martha Ann (Salmon) Rhoads, was born Dec. 15, 1956, at the Dallas County Hospital in Perry, Iowa. He was welcomed by his three sisters, Peggy, Patti and Connie.

Bill attended and graduated from Woodward-Granger in 1976. He was active in track, football, wrestling, and served as the class president for three years. He attended and wrestled at William Penn College for two years until he suffered a back injury.

Bill then entered the masonry business, following in his father’s footsteps.

In June 1982, Bill made a 4×8-foot-long sign, “It’s a boy,” announcing to the world he had become a father to his first born, Chad William. Three short years later, he found his first gray hair, and his daughter Chelsey Amanda was born.

Throughout his life he served as a volunteer firefighter and youth coach and was always actively engaged in all aspects of his children’s and grandchildren’s lives.

Bill was an avid bass fisherman to the point that bass opener was the only opener.

He was a diehard Iowa Hawkeye fan, especially football and wrestling.

The second love of his life was his 1200 Custom Harley Davidson Sportster, and he took every opportunity to hit the open road.

Bill’s loyalty to friends and family was boundless.

He was preceded in death by his father, William Rhoads; sister, Connie Rhoads; step-father, Lloyd McDowell; and brother-in-law, Daniel Williams.