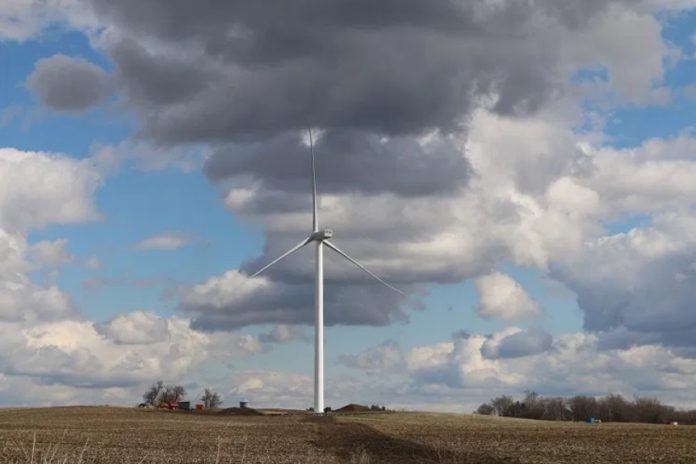 The National Weather Service office in Johnston has issued a wind advisory for the Perry area until 4 p.m. Sunday, as south winds at 25 to 35 mph blow, with gusts up to 45 mph.

hePerryNews.com will update this weather story as forecasts evolve.