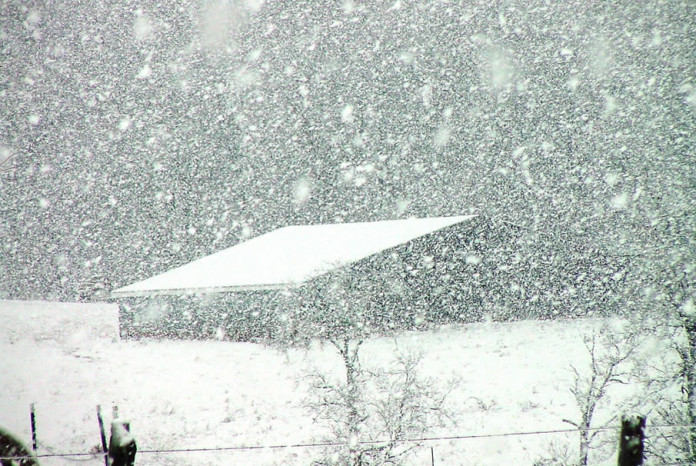 The National Weather Service (NWS) in Des Moines has issued a winter storm warning for most of Monday as a potent winter storm is expected to dump four to seven inches of snow over central Iowa through Monday night.

Dallas, Guthrie, Jasper and Polk counties lie in the storm’s path, including the cities of Perry, Adel, Guthrie Center, Panora, Bayard, Casey, Waukee, Newton and Des Moines. The winter storm warning will be in effect from 3 a.m. Monday until midnight Monday.

A mixture of snow and freezing rain will develop over southern Iowa late Sunday night and into Monday morning, according to NWS forecasts. The precipitation will spread northward during morning hours Monday.

Southeast Iowa faces the greatest threat for freezing rain, while heavy snow is forecast over western and northern Iowa. Central Iowa is expected to get a wintry mix of both freezing rain and snow.

By 6 a.m. Monday, a mixture of freezing rain and sleet is expected east of U.S. Interstate 35, with mainly snow or a wintry mixture west of the interstate, according to NWS forecasts. Precipitation will switch to all snow by early afternoon.

Winds from the east to northeast are expected to increase Monday morning and to reach sustained speeds of 25 to 30 mph, with gusts of more than 40 mph possible. Blowing snow could reduce visibility to one-quarter mile or less, making travel hazardous or impossible.

Ice buildup in the south, combined with strong winds, might lead to downed power lines and tree branches and the potential loss of electrical power. 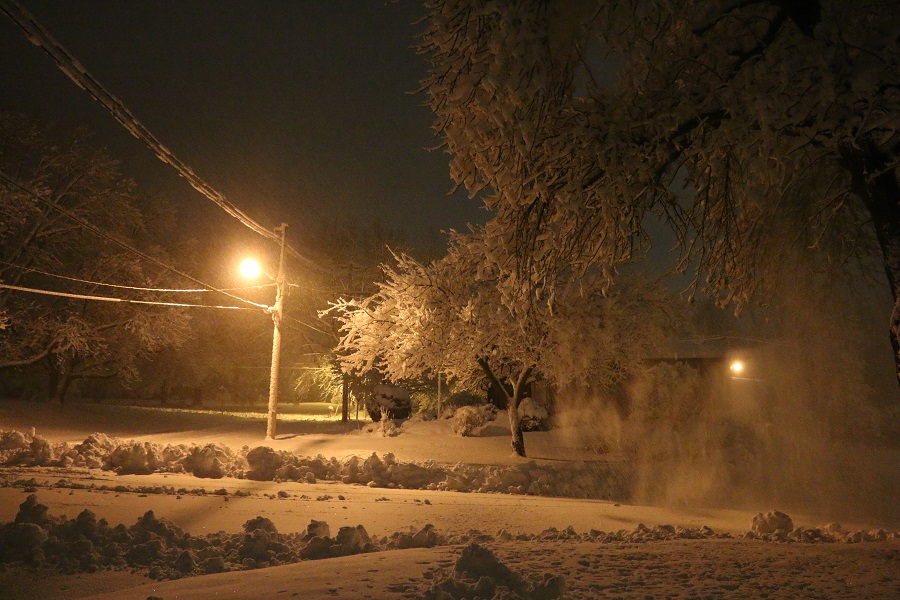 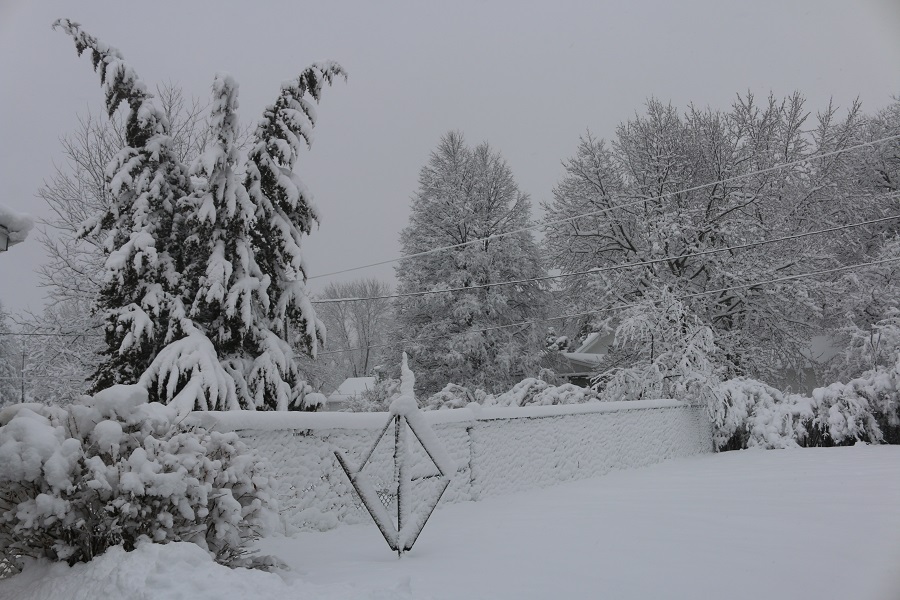