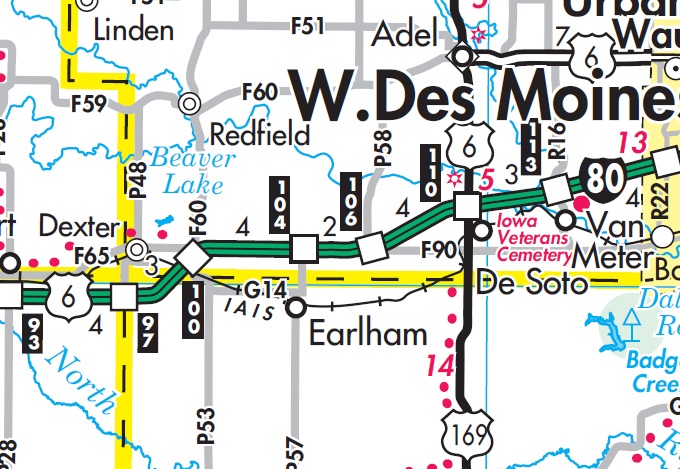 A Chicago woman was killed early Saturday as she was standing alongside a disabled vehicle on U.S. Interstate 80 near Earlham and a passing motorist struck the vehicle.

According to an Iowa State Patrol crash report, a 2019 Dodge Journey, driven by Stephanie Galicia, 26, of Chicago, left the roadway “due to slippery conditions” near the 107 mile marker and struck the guard rail shortly after midnight.

Carmen Benitez, 56, of Chicago, a passenger in Galicia’s vehicle, “was standing outside the vehicle when it was struck” by a 2019 Cadillac Escalade, driven by Ali Elride, 38, of Queens County, New York.

Benitez died at the scene. Galicia was transported with injuries by Dallas County EMS to MercyOne Medical Center in Des Moines.

Eiteman presented with VFW State Firefighter of the Year Award