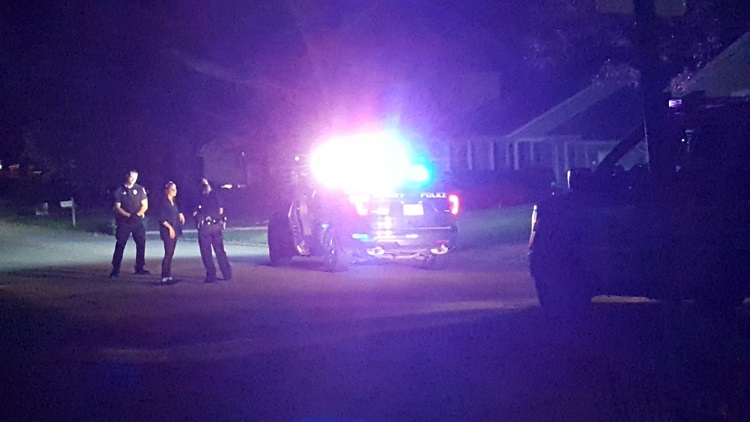 Officers of the Perry Police Department responded to a report about 2:15 a.m. Wednesday of a “female lying in the middle of the road” at 14th and Iowa streets.

The officers did not find a woman in the road, but they did make contact with a woman in the 800 block of 15th Street. A records check revealed a pending arrest warrant for the 19-year-old issued out of Storm Lake on a charge of contempt of court.

The officers appeared to administer a breathalyzer test to the wanted person. She passed the test and was sent on her way.