A hiring committee of the Woodward-Granger Community School District Board of Directors interviewed three candidates Thursday for the position of district business manager and board secretary following the Aug. 4 resignation of the Missy Lantz, business manager since 2016.

Lantz’s resignation was approved by the board in a special meeting Aug. 10. Attending the meeting were Superintendent Brad Anderson and board members Becky Carroll, Dan Jamison, Jennifer Benbow, Troy Janssen and Derek Petry. Assistant board secretary Brande Milosevich was also present.

The district was “dedicating its full efforts to identify and resolve any issues,” according to the statement. “So far, there does not appear to be any adverse impact on any district programs or services.”

Lantz was placed on administrative leave with pay during the auditor’s review as a standard operating procedure.

Anderson said Thursday’s interviews for the business manager and secretary position were fruitful.

“We had some very quality candidates,” he said, “and we’re just in the position now that we’re just doing some reference checking, and hopefully by next week we’ll be able to offer a position, if references do come back accordingly.” 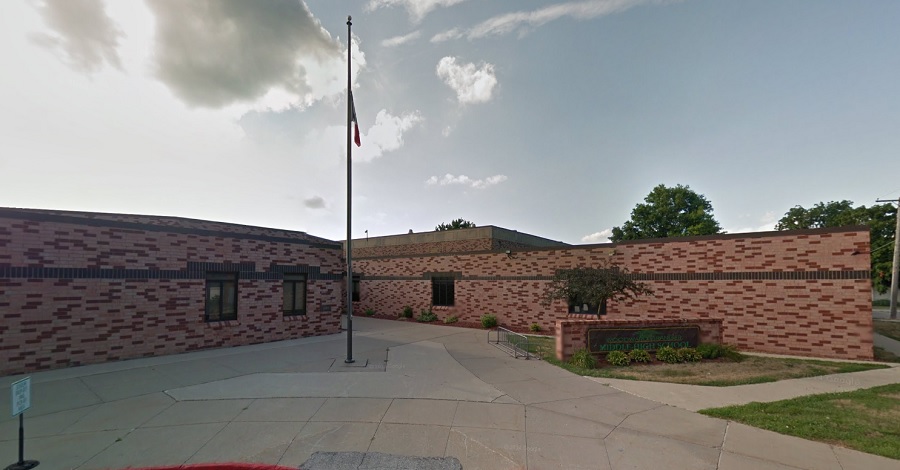