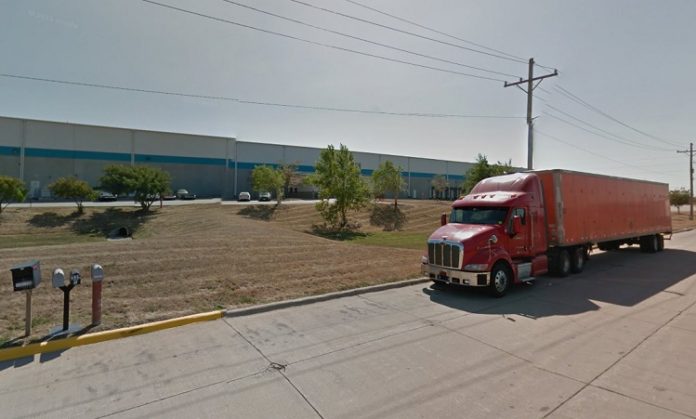 Marshall County Sheriff Steve Hoffman said a call was received about 9 a.m. Friday from the owner of a trucking company who said he was trying to make contact with a driver believed to be suicidal.

The trucking boss said another driver reported seeing a company truck parked on the shoulder at the junction of U.S. Highway 30 and Iowa Highway 330 in Marshall County.

Hoffman said a call was received at 9:05 from a passerby who stopped to check on a female found walking from a truck near the same location.

“The female reported that she had been prevented from leaving the truck and had been assaulted by the driver, who had now shot himself in the truck,” Hoffman said.

The sheriff said the driver was deceased when emergency responders arrived.

According to Hoffman, the driver and the female passenger were acquainted with each other and do not have any known connection to Marshall County other than having loaded the trailer in Marshalltown on Aug. 24 for delivery elsewhere in Iowa.

He said an investigation is ongoing.

Minnesota meth smokers back in Iowa to burgle vehicles