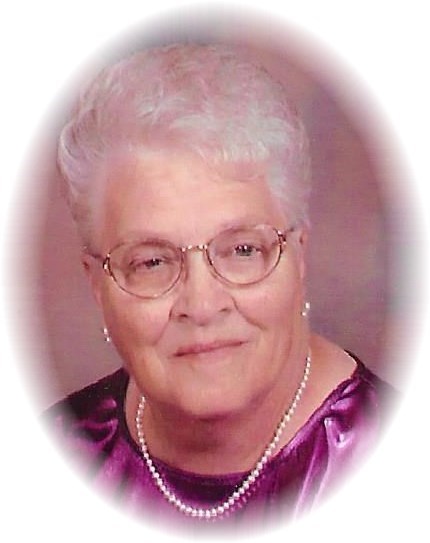 Musician was Jan Pattee. The hymns, “On Eagles Wings” and “Here I am, Lord,” were selected by the family. Flute solo on “Amazing Grace” was played by granddaughter Sara Schuhardt. Ushers were Chuck Schott and Bill O’Hare. Interment was at Violet Hill Cemetery in Perry.

Avis grew up in the Pilot Mound area and graduated from Boone High School.

Avis and Harold lived in Atlanta, Ga., until Harold was out of the service. They then moved to Perry.

Avis worked for Montgomery Wards and later for the Perry Chief as a bookkeeper until retirement in 1992.

Avis is preceded in death by her parents; her husband, Harold; and her sisters, Elise Orr, Norma Jean Sheldahl and Marilyn Yeaman.