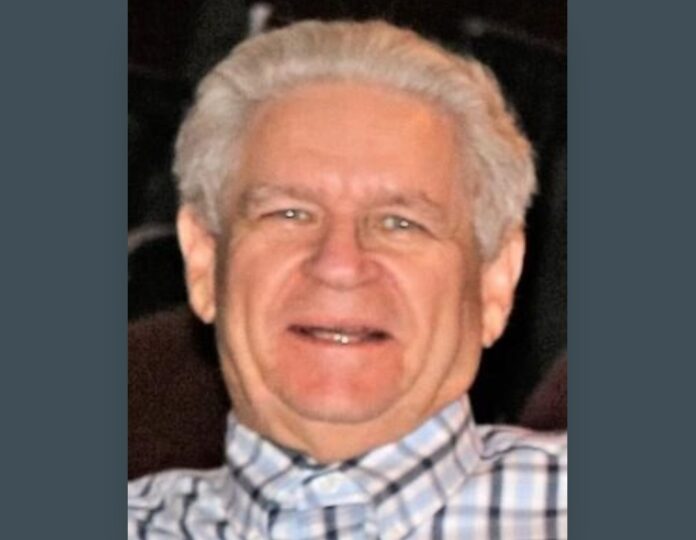 Bernie was born Sept. 11, 1943, in Perry, Iowa, and was one of four sons of Bennie Arthur and Frances Louise Van Pelt.

He graduated from Perry High School in 1961.

In 1965 Bernie began his 50-year career building and working on electrical power lines across the western U.S. As a result of all the work in the West, he packed up his family and moved from Elma, Iowa, to Phoenix in 1974.

First and foremost, Bernie loved his family and would regularly take them on the summer jobs, where they learned to love the outdoors and appreciated different adventures. He used to get a kick out of how his kids would take other kids they met at stopovers on “snipe” hunts.

He was an IBEW brother, and his ticket was at Local Union 769.

Bernie always had time for a friend or family.

He is survived by his children, Lorrie, Billy, Angie, Josey and Amy; his wife, Sherry; his 17 grandchildren; and five great-grandchildren.

Bernie was preceded in death by his father and mother; his brother, Mick; and his first wife, Mary Heenan.

A private celebration of life was held May 1. The family asks for donations be sent to the Phoenix Zoo.