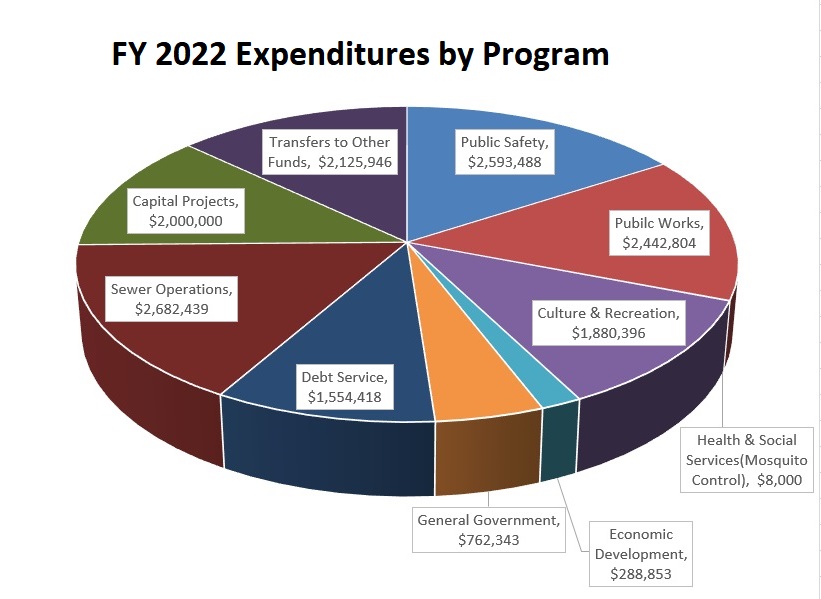 The hearing gives the council a chance to receive public comments on the proposed budget and address citizens’ concerns. The public hearing will begin at 6 p.m. in the second-floor meeting of the Towncraft Building at 1122 Willis Ave. and will be followed by the council’s regular meeting.

If Congress passes the American Rescue Plan and President Biden signs the bill into law, Iowa is projected to receive some $2.552 billion in COVID-19 recovery and economic stimulus funds, according to data from Rep. Cindy Axne (D-West Des Moines). Dallas County would be in line for about $18 million, and Perry would receive $1,064,696.

The FY 22 budget documents are available on the city’s website for residents and others who wish to inspect them prior to the March 15 meeting.

The total taxable value of property in Perry is about $167 million, an increase in the taxable value of about $120,000 over the FY 21 valuation, according to the office of the Dallas County Assessor. This was a much smaller increase than the FY 21 increase of $8.8 million.

The $16.8 million in FY 2022 revenues comprises about  $3.03 million in property taxes, $1.75 million in Local Option Sales Taxes and $990,000 in Iowa road use taxes, with the balance coming from fees, service charges and other sources. General fund revenues are estimated to be about $3.877 million.

Total expenditures for FY 2022 are budgeted at $16.3 million, including general fund spending of about $3.875 million.

Perry residents are encouraged to attend the Monday, March 15 public hearing in the Towncraft Building at 1122 Willis Ave. The city’s budget must be submitted to the Dallas County Auditor by March 31.