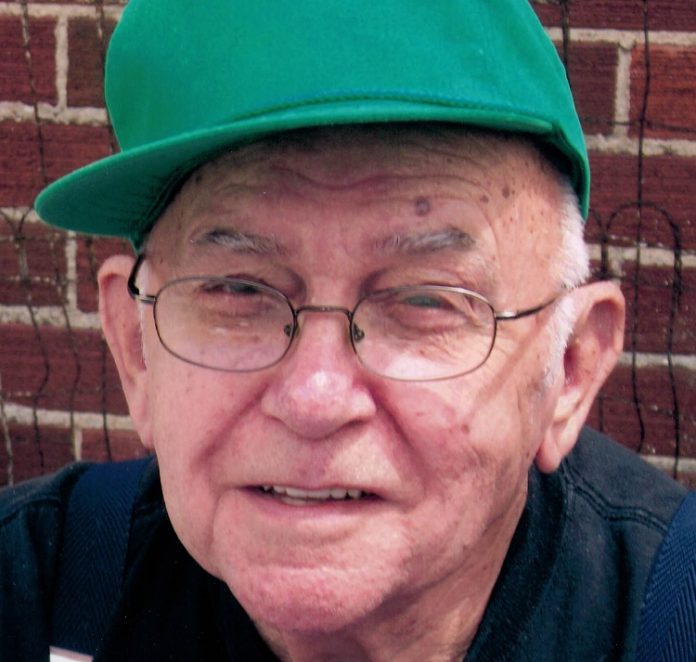 Daryl “Brownie” McDowell, 86, of Jamaica passed away Thursday, June 9, 2016, at the Regency Park Nursing and Rehabilitation in Jefferson. According to his wishes, he has been cremated and a Celebration of Life will be held at a later date. Online condolences may be sent at www.carrisfuneralhome.com.

He attended school in Rippey.

He was united in marriage to Mary Lou Godfrey at the First Christian Church in Perry Aug. 17, 1950.

He worked at Oscar Mayer for many years and owned and operated McDowell’s Kozy Kennel. He also was a custodian and did maintenance at Dawson School and drove a school bus for years.

He was preceded in death by his wife, Mary Lou McDowell; brother, Vernon McDowell; and a sister, Verda Kever.

He is survived by his daughters, Kathy (Wayne) Cline of Milo, Mo., and Karen (Dale) Janovick of Jamaica; two grandchildren, Amber (Adam) Tucker and April (Vanessa) Cavner; and a great grandson, Hudson Tucker.