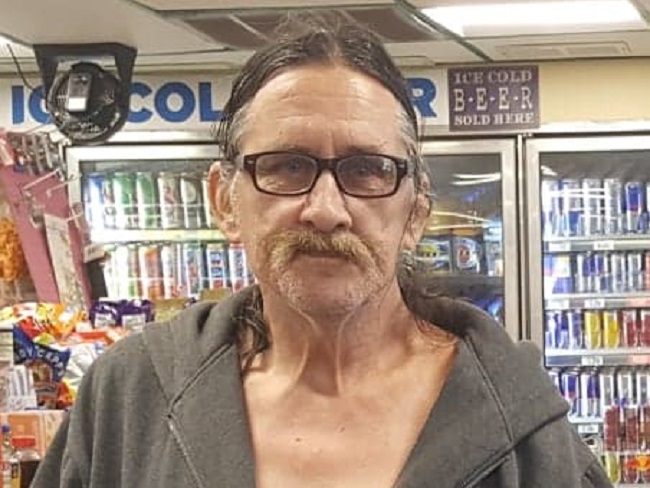 In accord with his wishes, no services are planned.

He married Joanne Horton in 1975. They later divorced, and he married Diana Sheets in 1981.

David was a welder by trade and worked at a variety of jobs, including the Coca-Cola bottling plant in Waukee.

He enjoyed shade-tree mechanics and was a handyman around the home.

David is preceded in death by his parents, James and Donna Zenor.