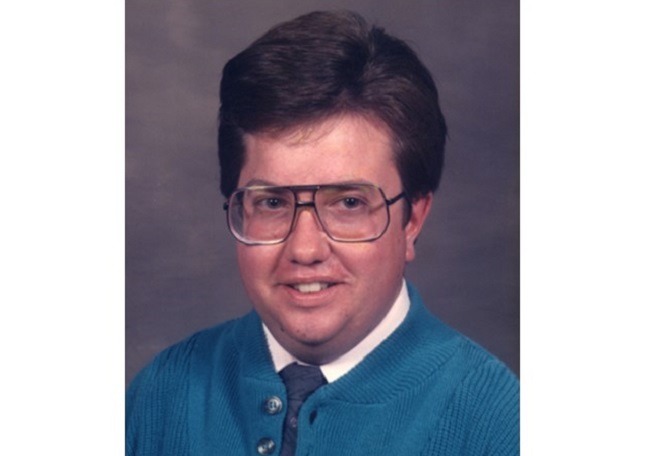 Don had many struggles in his life from complications from a brain tumor he had when he was 12 years old. His body fought a good fight, and he was sent to the Lord peacefully.

He graduated in 1983 from Central Dallas High School in Minburn and went on to receive his associates degree in photography from Dakota County Technical College.

Don married Kay Frahm on May 15, 1993, at the United Methodist Church in Mankato. They have been married for 28 years.

If you knew Don, you knew he was a kind, gentle spirit with a great sense of humor. He had a passion for photography and operated Cooper Photography for years.

He also had been a hospital volunteer at Hennepin County Medical Center for those with brain injuries.

Don loved gardening, animals, art and painting and tinkering with just about anything. He also enjoyed whittling miniature wooden bats.

He was preceded in death by his father, Kenneth Lee Cooper Sr.

A visitation will be held Sunday, Aug. 8 from 1-3 p.m. at the Minburn United Methodist Church at 705 Chestnut St. in Minburn.

A graveside prayer service will follow at about 3:15 p.m. at the Elmwood Cemetery off  the Minburn Road, with the Rev. Max Phillips officiating. Honorary pallbearers will be Don’s siblings.