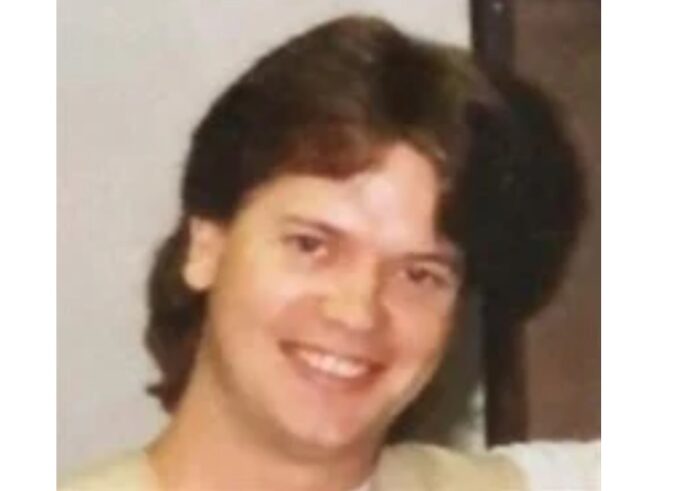 He graduated Perry High School in 1985, where he was known as an outstanding wrestler and a three-time state placement winner.

Eric was also known for his love of corvettes and motorcycles, but his greatest accomplishment and biggest joy in life was becoming a father to his son, Dillon Eric Hansen.

Eric is preceded in death by his parents, Tanya (York) Hansen and Jerry Hansen.

Left to preserve his memory is his son, Dillon Hansen of Cambridge, Iowa; his brother, Neil Hansen of Perry; and many longtime friends.

Hastings Funeral Home in Perry was in charge of arrangements.