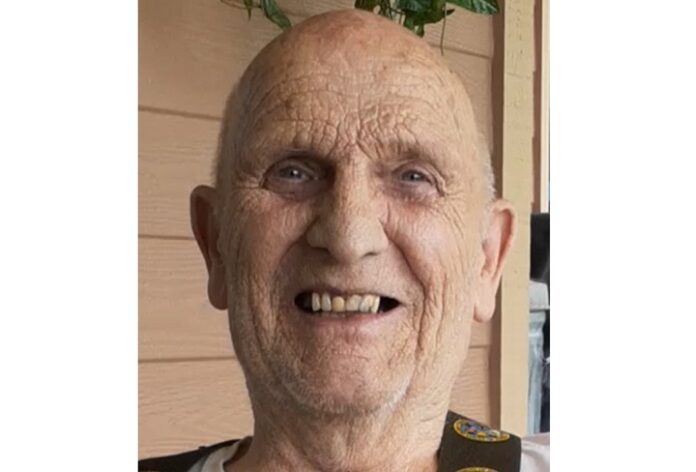 Funeral services will be held Thursday, Oct. 22 at 11 a.m. at the Carris Family Funeral Home and Cremation Care in Perry, with visitation starting at 10 a.m. at the funeral home. George’s family requests that everyone wear face coverings and practice social distancing while attending the visitation and services.

He attended school at Assumption Catholic School in Granger and graduated from Woodward High School.

George owned the Max DX station then started in real estate in 1990. He enjoyed woodworking and being outdoors, and he could repair anything.

In death he rejoins his parents, Harry and Hilda; and two brothers, Robert Hass and Ron Hass.