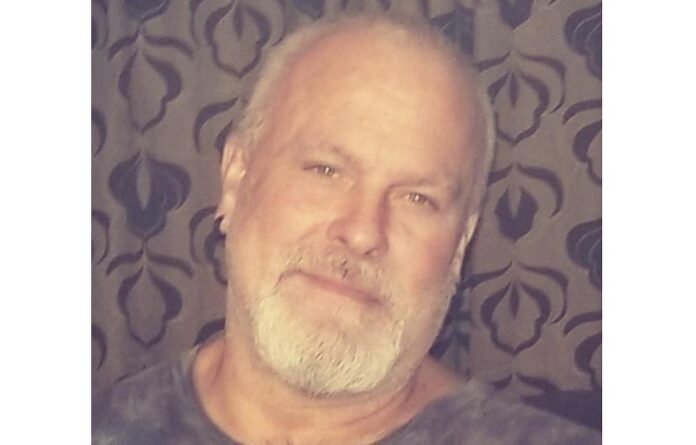 Jerry grew up in Perry and graduated high school in 1983.

He worked as a bridge builder for a heavy equipment operator and helped make the Avenue of Saints.

Jerry loved having a good time, hanging out with friends, fishing, scrapping, working on cars and tinkering.

He met Keisha Marie Kopecky 20 years ago, but life had set for them different paths. It wasn’t until 18 years later when they found each other again, and six months later they were united in marriage on July 13, 2019, at Squirrel Hollow, where they had their first date 20 years before.

Jerry died Jan. 9, 2022, with his love by his side and surrounded by his family and friends at his home in Grand Junction, Iowa.