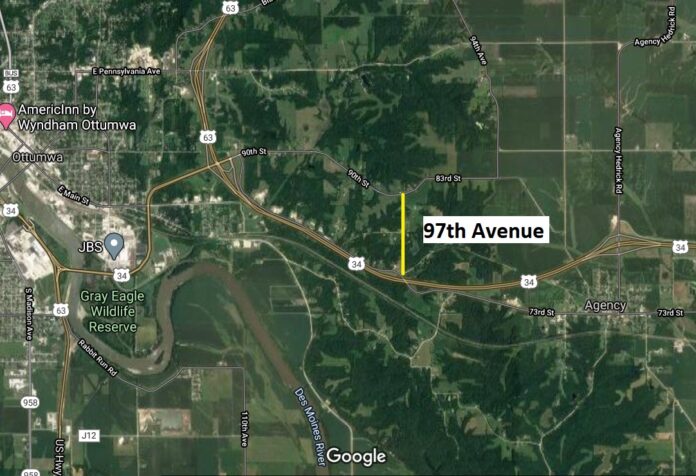 OTTUMWA, Iowa — A man was shot and killed Thursday night in rural Wapello County after forcibly entering a home defended by an armed homeowner.

A statement issued Friday morning by the Wapello County Sheriff’s office said their agency received a 911 call about 9:15 p.m. by a caller who “explained that a male subject was attempting to gain entry into their residence, located between Ottumwa and Agency on 97th Avenue.”

Preliminary investigation indicate the intruder “did forcibly enter the home and was shot by the homeowner inside the residence,” the sheriff’s statement said.

The intruder was pronounced dead after being flown by air ambulance to the University of Iowa Hospitals and Clinics.

The investigation is ongoing, and the identity of the dead man is being withheld pending notification of his next of kin.

*A criminal charge is merely an accusation, and the defendant is innocent until and unless proven guilty.