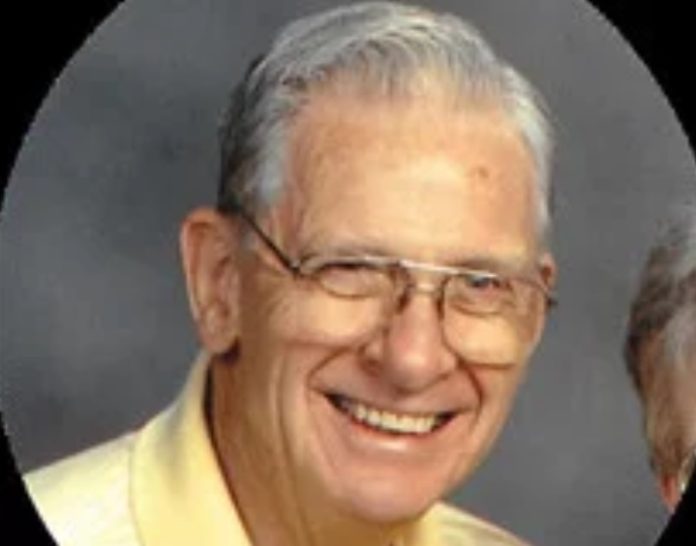 Funeral services for Jack Pinckert , 87, of Jefferson will be at 11 a.m. Thursday, Dec. 27 at the First Presbyterian Church in Jefferson. Visitation, with his family present, will begin at 10 a.m. prior to the service.