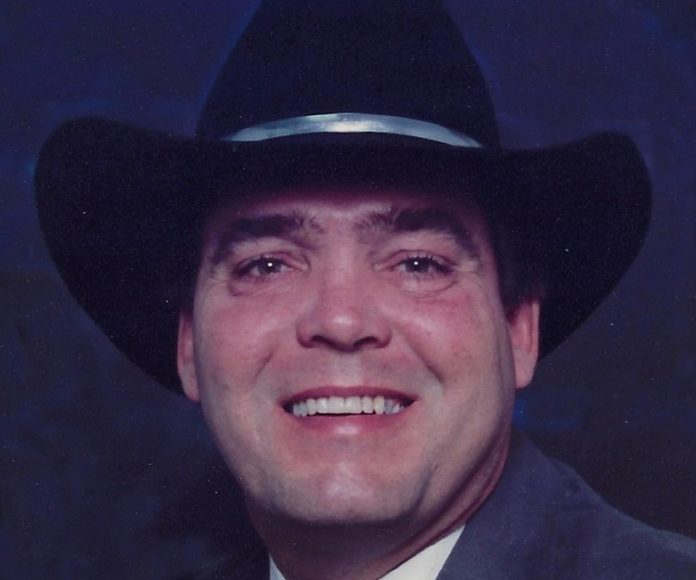 Funeral services for James “Jim” Haberer, 68, of Ogden will be held Saturday, Dec. 21 at 10 a.m. at the Bethel Church in rural Boone County. Visitation will be Friday, Dec. 20 from 2-7 p.m., with family present to greet friends from 4-7 p.m. at the Carris Family Funeral Home and Cremation Care in Perry. Burial will be in the Violet Hill Cemetery in Perry.

Memorials will be given to Jim’s family for designation at a later date and may be left at the funeral home. Online condolences may be sent at www.carrisfuneralhome.com.

James Allen Haberer passed away peacefully in his sleep the morning of Dec. 14, 2019.

He was born in Perry, Iowa, June 7, 1951, at the Kings Daughter Hospital, the son of George and Lola (Bergman) Haberer.

Jim graduated from Ogden High School in 1969 and then enlisted in the U.S. Army National Guard until his discharge April 22, 1975.

Jim started farming with his father as a young boy and continued throughout his whole life. He also worked different jobs in between, such as processing pork at the plant in Perry, tanning hides in Boone and driving for Madden Ltd. as an over-the-road truck driver for 18 years.

On Jan. 2, 1971, Jim married Marlene Jenkins in Boone, and to this union two children were born, Jared and Stephanie. The couple later divorced.

Jim met Linda Brandt Goudeau in 1993, and they married March 18, 2006, at the Little Brown Church in Nashua, Iowa. From this union, Jim gained three step-children, Derek, Jenny and Kyle, whom he loved as his own.

Growing up, Jim was a member of 4-H, showing swine and cattle. Later he founded the Southside Pioneers 4-H Club.

In 1980 Jim joined the Boone County Fair Board, and he served there until 1996. While on the board, he served as president for six years, bringing to the fair numerous famous artists, such as Garth Brooks, Toby Keith, Martina McBride, Brooks and Dunn and others. As the president, he sought out other events to join the fair, such as the Boone County Tractor Pull.

He was a member of the JAYCEES from age 21 to 40 and served as the president for terms terms.

Jim was passionate about giving back to the community and he was always willing to lend a helping hand.

Jim was an active member of the Bethel Church, currently serving as head trustee.

Later in life, he joined the American Legion Post 55 in Ogden, the Young Farmers Association and the Central Iowa Antique Tractors Club.

This last year he had traveled to California, Wyoming, Minnesota, South Dakota and Montana.

Jim liked to end the day with ice cream or a chocolate chip cookie.

He was welcomed into heaven by his parents; and nephew, Tyler Henriksen.