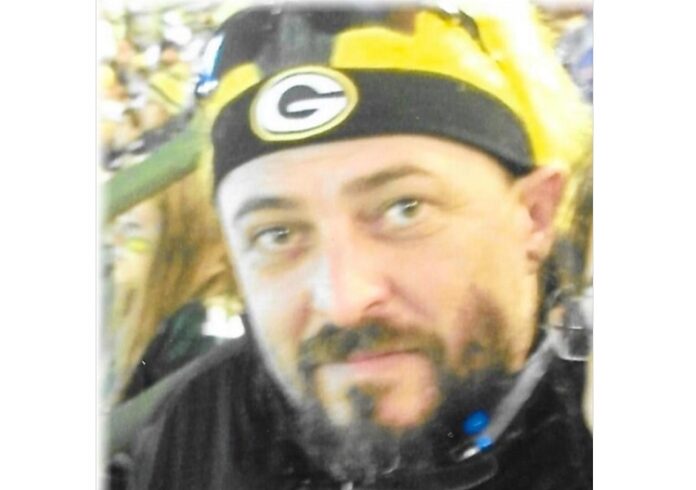 Jeffery Shawn Taggart, son of Daniel Harry Taggart, Sherri Lee Cline and Terry Graham, was born Nov. 4, 1973, in Bountiful, Utah, and died March 26, 2021, at Mercy One Medical Center in Des Moines, Iowa, at the age of 47.

Jeff grew up in Utah, San Diego and Hawaii because his stepfather, Terry, was in the U.S. Navy.

He graduated from high school in California and went to trade school for heating and cooling, auto mechanics and appliance repair.

In June 2011 Jeff and Stephanie Elizabeth Heitman were united in marriage. They had four children, Anderson, Aliyah, Audrey and Baby Bentley. The family has lived in Perry for the past 15 years.

Jeffery enjoyed woodworking, fishing and hanging out with his neighbors, who were good friends of his.

He enjoyed his hobby of day trading, especially hanging out in the chat room with his trading friends on Day Trading Radio.

He worked for Westside Parts and Service in Urbandale for nearly 15 years.

Jeff loved the Green Bay Packers, but what he loved most in life was his family.

Jeff is survived by his wife, Stephanie Taggart of Perry; his children, Anderson, Aliyah and Audrey; his mother, Sherri Graham of Ardmore, Oklahoma; his brothers, Lynne (Felicia) Taggart of Maryland, Cameron Taggart and Coby (Yvette) Graham of New Mexico.