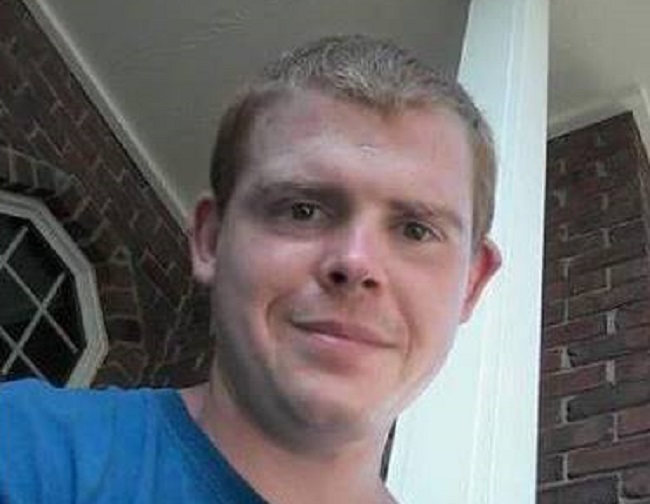 Memorial services will be at 7 p.m. Wednesday, Aug. 24 at McCalley Funeral Home in Adel, with Pastor Roger Schlaefer officiating. Friends of Jesse will gather from 5 p.m. until memorial services begin. Burial will be at Oakdale Cemetery at a later date.

He attended Maquoketa High School and graduated from Grand Wood in Woodward, Iowa.

Jesse moved to Dallas County before settling in Adel. He was well known in the community and completed labor jobs for anyone in need. He took pride in his work and his ability to help others, even when they could not pay him.

Jesse spent as much time outside as he could, preferring to spend time with his friends, hunting, fishing and being on the go. He was known for his indomitable spirit and drive to overcome adversity.

Jesse is survived and remembered by his community of Adel. Online condolences can be left on Jesse’s page on the McCalley Funeral Home page.