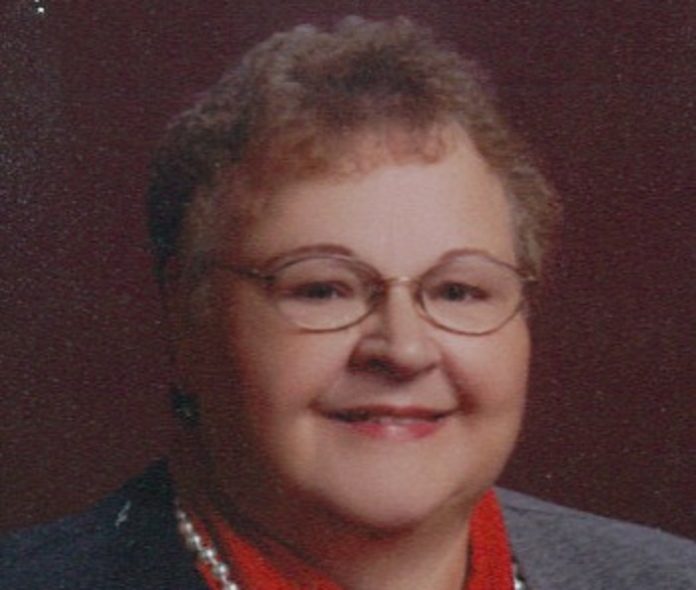 Funeral services for Joann Perkins, 76, of Perry will be 10:30 a.m. Tuesday, June 7 at the First Presbyterian Church in Perry. Burial will be in Violet Hill Cemetery. Visitation will begin at 1 p.m. Monday, June 6, with the family receiving friends from 5-7 p.m. Monday evening at the Murdock Funeral Home.

Marjorie Joann Helms was born May 27, 1940, in Perry, the daughter of Russell C. and Dorothy (Nelson) Helms.

A lifetime resident of Perry, she attended school and graduated from Perry High School in 1958.

Preceding her in death were her parents; and husband, Cecil Perkins July 19, 1990.

Memorials may be directed in her name to Perkins Park and may be left or sent to the funeral home. Online condolences may be left at murdockfuneralhome.net