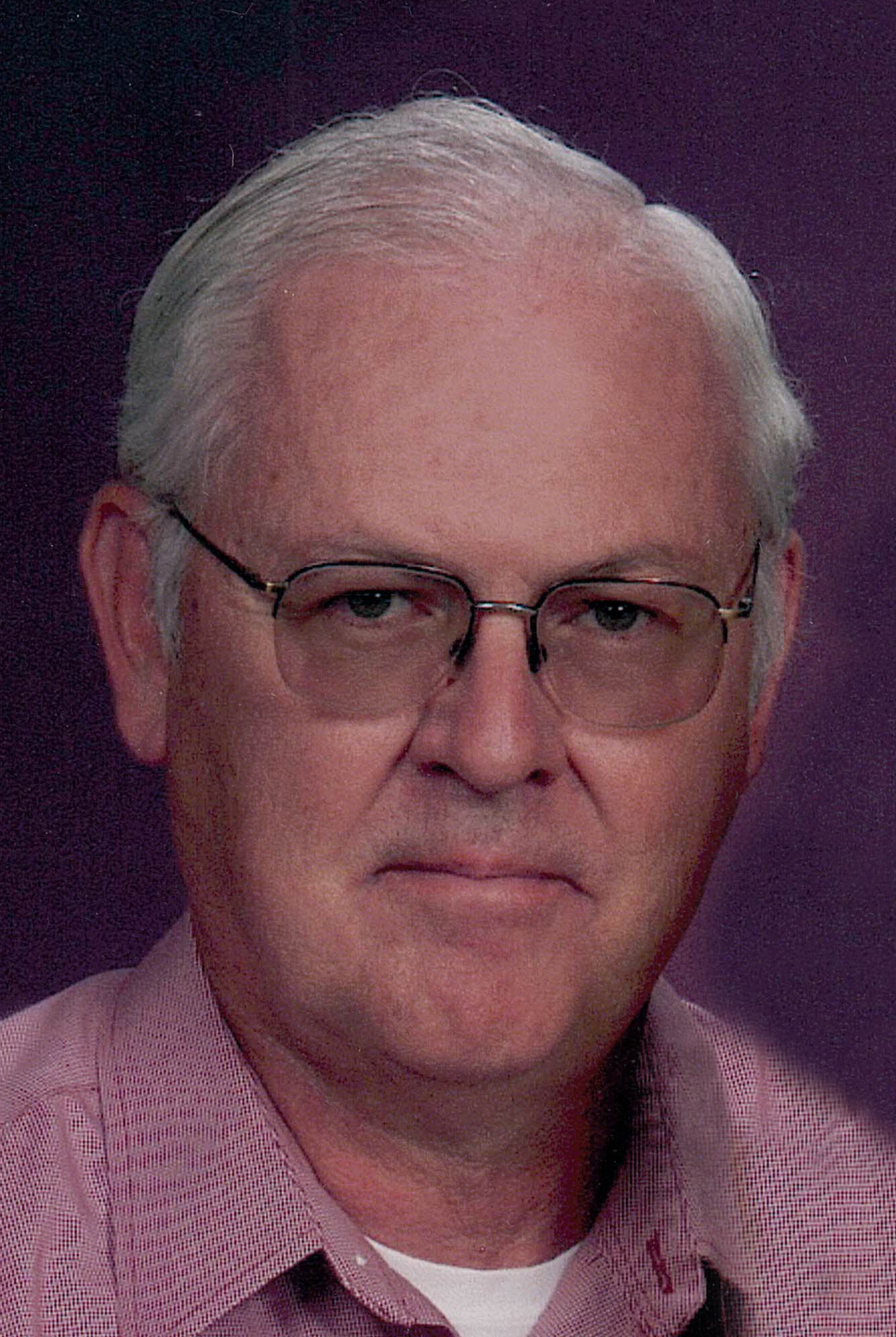 Funeral services will be held Saturday, July 11 at 11 a.m. at the First Presbyterian Church in Perry. Visitation was Friday, July 10 from 2-7 p.m., with family present from 5-7 p.m. at Carris Family Funeral Home. Burial was in the Violet Hill Cemetery in Perry. Memorials may be given to family and may be left at the Funeral Home. Online condolences may be sent to www.carrisfuneralhome.com.

He graduated from St. Patrick’s Catholic School with the class of 1965.

John was an independent housing contractor since 1968, and owner of Glass Construction in Perry. He built many homes in Perry as well as commercial and residential remodeling.

John was a member of the First Presbyterian Church in Perry, where he served as an Elder on Session.

John was a huge supporter of community events, such as the Carnegie Library Museum, the Perry Playhouse and Habitat for Humanity.

John was preceded in death by his parents, Kathryn and John Glass.