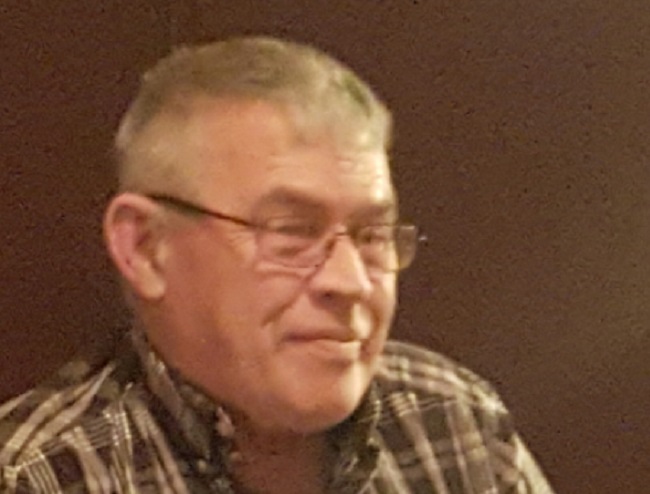 Lawrence Culp’s feisty and cantankerous adventures came to an end June 17, 2021. He was born to Christopher and Hazel Culp Feb. 19, 1950, in Fort Scott, Kansas.

He graduated from high school, and continued to farm and work in construction. You might call him a jack of all trades, a master of none.

A self-proclaimed dirty old man — Lawrence had a soft spot for redheads — up until the very end.

On a beautiful day, Lawrence could be found on his motorcycle. He also spent many years teaching martial arts and women’s self-defense classes. Lawrence had a knack for playing pool, especially with his granddaughter.

He was preceded in death by his parents and brother, Paul (Joyce) Culp.

A celebration of life will be held at a later date. In the meantime, have a beer and share a story of Lawrence.

Memorable contributions may be directed to the family in care of: Michael Culp, P.O. Box 107, Minburn, IA 50167. Condolences may be expressed at www.HamiltonsFuneralHome.com.