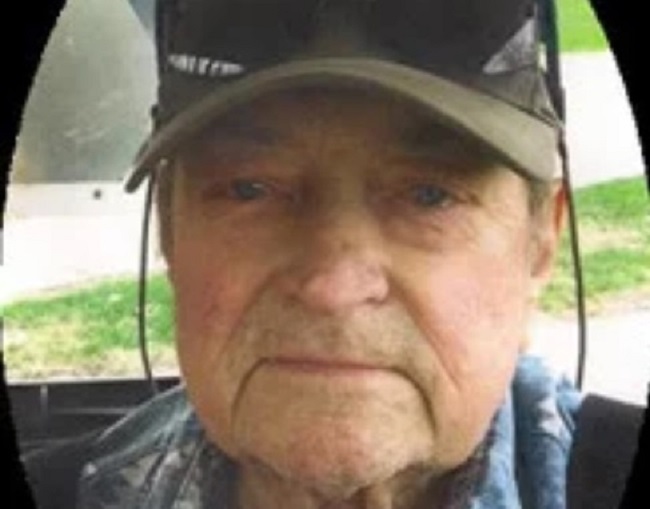 A visitation for LeRoy Robert Sherlock, 73, of Jefferson will be held at noon and a memorial service at 1 p.m. Saturday, March 7 at the Jefferson Elk’s Club, with a luncheon to follow.