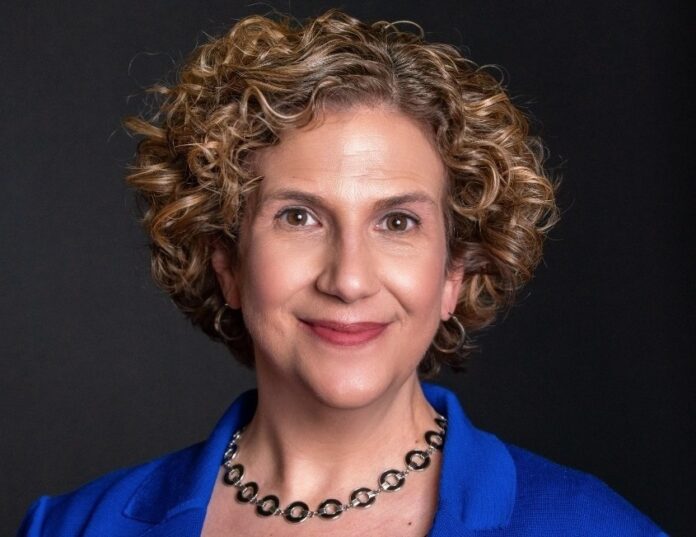 I support Iowans’ right to seek school choice. Fortunately, we already have many choices in Iowa.

Iowa’s public schools have been severely underfunded for ten years. Requests for public school budgets to at least rise as fast as inflation have been rejected year after year. Despite that, our schools are still doing remarkably well. This is due to our dedicated educators, who continue to serve our students despite the challenges brought by Covid. They continue to make sure our students succeed and spend thousands out of their own pockets every year to buy basic classroom supplies.

Underfunding schools has caused district school boards and superintendents to make heartbreaking decisions to cut services and programs, forgo raises and limit extracurricular activities. Despite all these cuts, our teachers are still finding ways to connect with students and help them achieve.

The voucher plan proposed by the governor is driven by forces outside of Iowa. Gov. Reynolds is listening to people like Betsy DeVos and others who stand to make billions off the privatization scheme. In the bill is a provision to allow an outside entity to contract with the state, using an unlimited standing appropriation. That means we don’t know what company is going to administer the plan, and we don’t know how much it will cost. This will add at least 10% more administrative costs to the plan. This is similar to our wildly unsuccessful privatized Medicaid program. We’re paying a private company a fee on top of the cost of services, and they have increased costs by millions while denying claims and decreasing services.

The lack of transparency in the voucher bill is simply stunning. There is no provision to keep track of the demographics of those using vouchers, how the money is being spent or who is profiting. Any student would be able to enroll in an education entity, but the details after that are lost. Legislators would not have the tools to evaluate the effectiveness of vouchers. The governor knows the bill will have a hard time passing the House, so she created a special Education Reform Committee to grease the skids and wants to suspend the rules in budget committees to make sure the gigantic price tag is incorporated in the budget without scrutiny.

Private schools receiving vouchers are not required to accept all students. A child who has a learning disability, reading challenge or individual education plan (IEP) will likely not receive the accommodation the child needs to succeed. The school can pick and choose the students they accept. Since they would be funded by tax dollars, this is wrong.

Gov. Reynolds has underfunded our schools for a decade. She says that “we can support public and private schools,” but her actions tell a different story. She has not sufficiently supported public schools. In fact, the first year of private school vouchers for less than 10% of Iowa’s students would get more money than this year’s proposed increase for the REST OF IOWA’S PUBLIC SCHOOLS, more than 90% of all students. Public schools educate more than 500,000 kids. Private school enrollment is around 33,000. The bill steers huge resources to private schools while shortchanging public education. THIS IS SIMPLY WRONG.

Iowa’s once-proud record of having public schools that ranked in the top three nationally has fallen. Iowa spends $1,300 less per student than the national average, and Iowa ranks 40th nationally in per-pupil spending.

The plan would cost more than $340 million every year in addition to the $100 million that Iowa already gives to private schools every year. This does NOT include administrative costs that would add at least 10% on top of that. This would go to a third-party administrator with no requirement to report back to Iowans how that money is being spent.

In Arizona, an audit of their voucher program found more than $700,000 in fraudulent spending. In Florida, that number was more than a billion dollars.

Iowa’s Department of Education would lose direct oversight of the spending after their third-party vendor is hired. There is no oversight mechanism in the bill to ensure that the vendors who would be receiving public money do so according to the rules.

The bill does not set income limits when fully implemented. That means rich families will get their tuition paid for. The bill does not cover transportation costs or uniforms, so low-income families will still have a hard time using the voucher. If a private school decides the student doesn’t fit in at the private school, they can expel the student, but after Oct. 1 each year, the student doesn’t get to take their public dollars with them.

I cannot support this bill. It creates a new unsustainable budget line item and is not transparent to Iowa taxpayers. It will cause funding for public schools to be decimated even further. As a public official, I’m charged with funding public schools that are available and open to all.