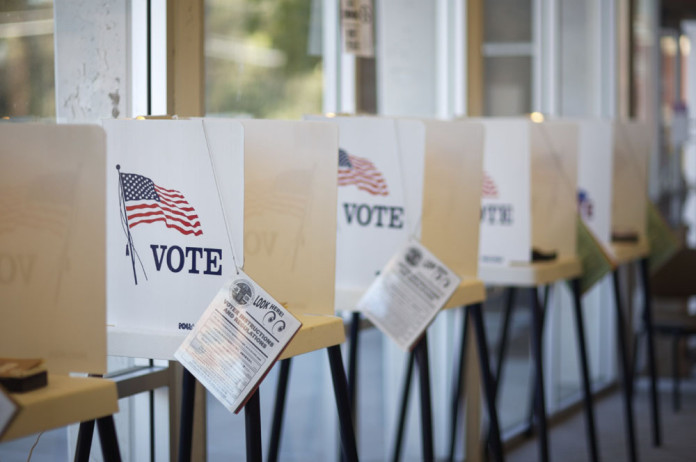 Do you think that 2021 Republican restrictions on voting in Iowa that make it harder for senior citizens and the disabled to vote are necessary?

Or that only those who can make it to the polls on election day be allowed to vote?

Or should we go back to the founding of our country where only landowners could vote, when women and blacks were not allowed to vote?

Married women in 1776 could not own property, sign contracts or bring legal suits, and their wages, if they earned any, legally went to their husbands. (Single women had a few more rights.) No woman could vote or hold political office.

The United States has progressively widened the power to every citizen. Do we really need to regress?