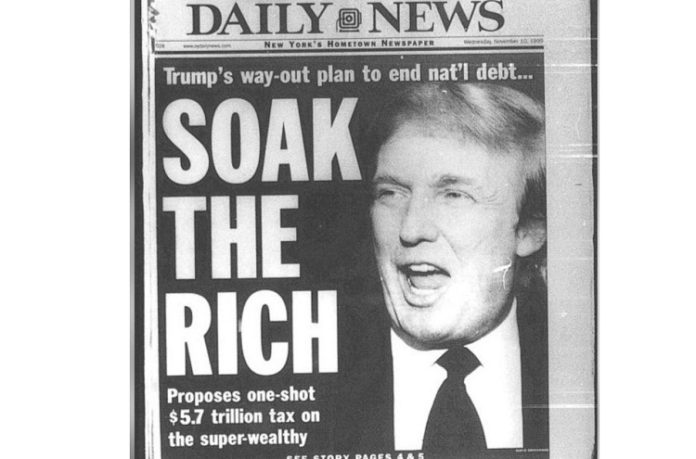 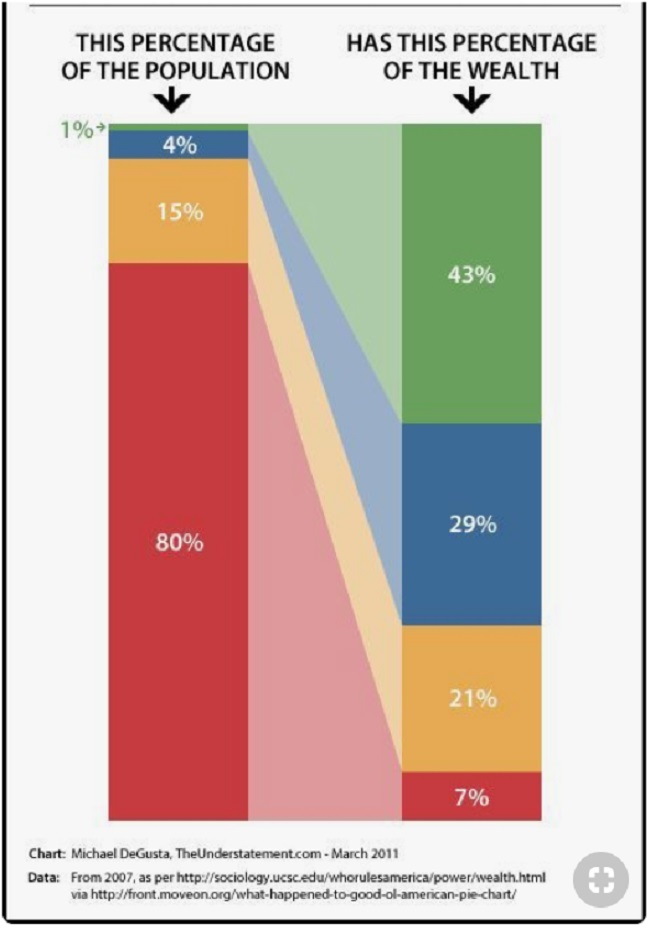 Here is the big problem for Democrats: The Republicans are correct when they say that we have not had a new idea for the past 50 years.

They are also right when they say that we have had no real national platform or agenda that we stand for. I’m not the smartest guy in the world, but at least I have a platform and agenda that I stand for.

I want the federal government to do more and spend more to help our citizens who are poor, near poor, lower middle class and middle class, who are struggling to survive and to pay their bills. I want the national Democratic Party to be the way that it was in the 1960s, when we cared more about all of these people and fought harder to make life better for all of them.

The problem with the national Democrats is that they have offered no way to pay for anything that would help to make life better for us.

So we are stuck and have been spinning our wheels for the past 50 years, doing virtually nothing to help anyone.

The only way to get the revenue to actually do something big to help Americans is something that the national Democrats seem to lack the courage and bravery to advocate for. So I will.

The only way to get the revenue to fund my platform and agenda is to pass a National Wealth Tax. If you want to play “Robin Hood,” as I do, you have to tax wealth because that’s where the big bucks are.

So I advocate for the passage of a National Wealth Tax of 10 percent on all individuals with a net-wealth and net-worth of $10 million and higher. This will affect less than 1 percent of our population.

If we want to have a Canadian-style national health insurance program that will cover and help 99 percent of all Americans, this is the only way to come up with the money to pay for it.

Letter to the editor: Libertarianism is organized hatred