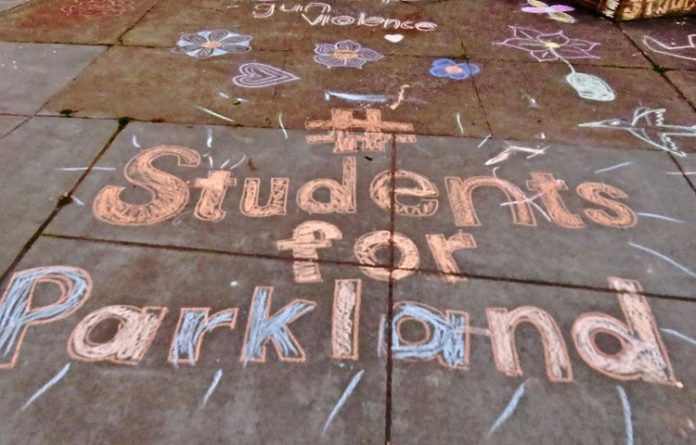 It has happened again — another mass shooting with an assault rifle.

The families of children at the Parkland, Fla., high school join in mourning the deaths of their children along with the families at Sandy Hooke Elementary School, Aztec High School and too many others.

There has been 18 school shootings already in 2018.

It does not matter whether the shootings are associated with concert goers in Las Vegas, nightclub dancers in Orlando or students at Columbine High School, something needs to be done.

It is not enough to send condolences, offer thoughts and prayers and fly flags at half-staff for the bereaved families.

Congress needs to act to address this problem of mass murder with guns. I am not suggesting a repeal of the Second Amendment, but many things can be done to reduce gun violence.

Congress and our elected officials need to stand up to the NRA and the gun lobby and represent the citizens of the United States. Eighty-four percent of Iowans want stronger gun regulations that would help put an end to the carnage caused by guns.

Write your elected officials, and ask them to pass legislation that will help solve this gun problem — it is not just a mental health issue — and stop the waste of human life by these senseless mass shootings.

Letter to the editor: County Recorder, Treasurer back Hanson

Letter to the editor: Use your head. Wear the mask, reader says

Letter to the editor: Reader thanks, blesses Dallas County Hospital