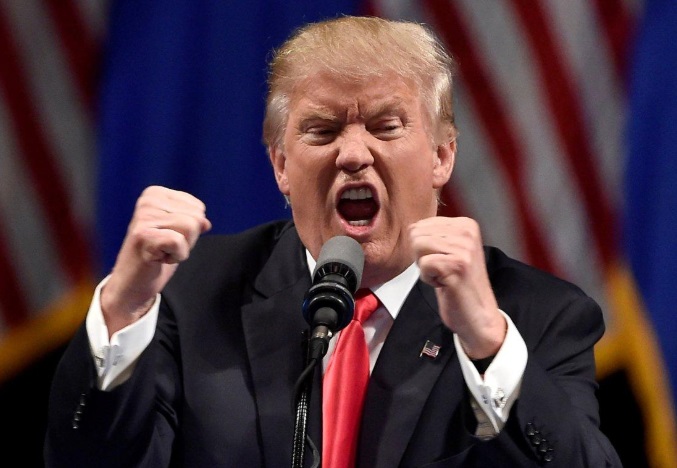 From my perch as a private citizen, I’d like to make a few remarks about the recent impeachment trial and events surrounding it.

Although the Senate failed to convict Donald Trump, I believe his reputation has been irreparably damaged and his presidency will come to be considered a low point in our nation’s history. My views should come as no surprise, but consider the conclusions reached by some of his most powerful Republican supporters:

Liz Cheney, third-most powerful Republican in the House of Representatives, made her position very clear: “The President of the United States summoned the mob, assembled the mob and lit the flame of this attack. Everything that followed was his doing. None of this would have happened without the president. The president could have immediately and forcefully intervened to stop the violence. He did not. There has never been a greater betrayal by a President of the United States of his office and his oath to the Constitution.”

The Republican leader of the U.S. Senate, Mitch McConnell, stated as follows: “Former President Trump’s actions preceding the riot were a disgraceful dereliction of duty.” He went on to say, “There is no question that President Trump is practically and morally responsible for provoking the events of that day.”

Sen. McConnell pointed out that we have a criminal justice system in this country as well as civil litigation and that former presidents are not immune from being accountable to either one.

He added, “President Trump is still liable for everything he did while in office. He didn’t get away with anything yet.”

While the jaws of justice grind slow, they grind exceeding small, and I will be closely following the various legal actions involving Trump.

Although former President Trump may not have been convicted by the U.S. Senate, the most important court of all is the court of public opinion. I am hopeful that Trump’s actions surrounding Jan. 6 may well be the tipping point that finally opens the eyes of many Americans about the damage this man has caused our wonderful country.

However, in typical fashion, Trump is gleefully boasting about his acquittal and promising that his movement has “only just begun.” Those of us who are convinced of the threat that Trump poses to our democracy need to continue to speak out and make our voices heard. I firmly believe that we are on the right side of history and need to have the strength of our convictions.