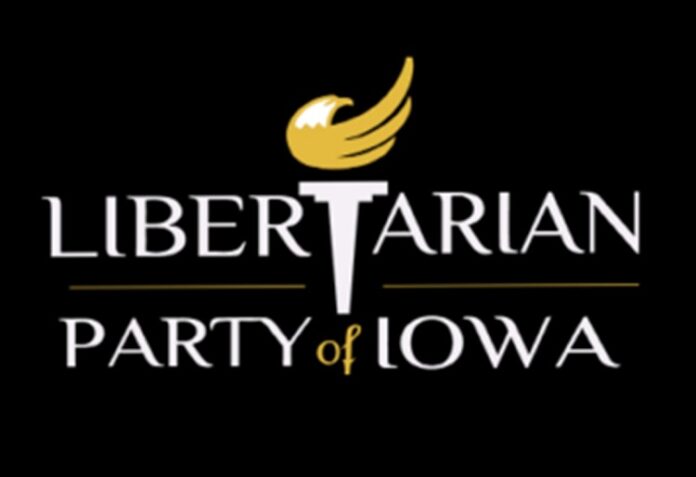 The continued and destabilizing crisis in Eastern Europe has resulted in the deployment of thousands of National Guard members and members of the U.S. military to the Ukraine, Poland, Romania and Germany. A U.S. Navy ship has been sent to the Baltic Sea.

This is no military training exercise or drill. This is a part of Operation Atlantic Resolve and NATO’s Enhanced Forward Presence. In other words, preparation for war against Russia.

As a member of the 30 member nations of NATO, the U.S. is in what the National Libertarian Party calls “a compromising position.” Our U.S. military is being pulled into a foreign war.

The still vivid and painful memories of the 20-year war on terror should provide an example of how wise and compelling the Libertarian Party is with the current call for the U.S. to exit NATO.