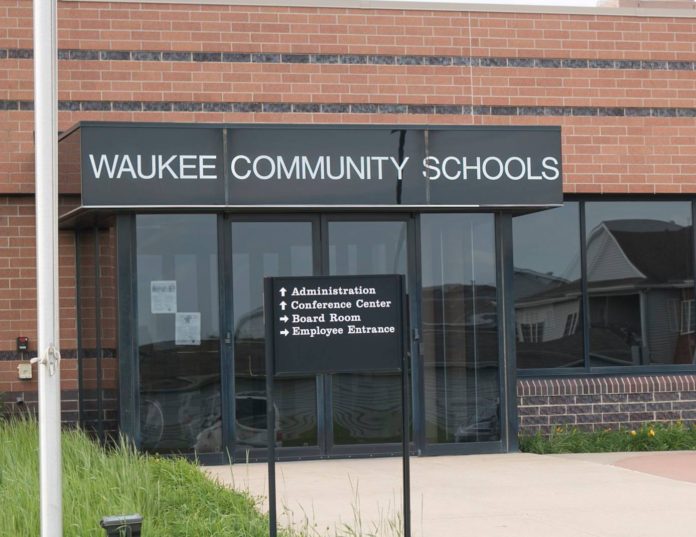 It’s been said that you can judge the character of people by the company they keep. Look no further than the Waukee School Board and Superintendent as former Human Resources Director Terry Welker was awarded $985,000 for his wrongful termination over his cooperation with the investigation of the district’s Chief Operating Officer Eric Rose.

More interesting is the way Waukee School Board President Susan Bunz can look people in the eye and say she feels confident in not agreeing with the report produced by both the Waukee Police Department and their own investigation.

Future vendors seeking to do business with the Waukee schools might think twice if they feel tribute must be paid to secure a contract. Where are the ethics in all this?

Maybe we can be assured the district has insurance to cover the $985,000 settlement paid in their attempt to silence Mr. Welker in doing what was ethically correct. That’s some price to pay for incompetence and arrogance, including legal expenses along with the added embarrassment the district suffers.

Just because we have car insurance doesn’t mean we should drive recklessly. If you keep wrecking, your rates go up or you become difficult to insure.

My humble advice: Get a new COO, and reinstate the good and honest employees you disrespected. As for Mr. Rose, once a janitor position opens, he can apply.

If anything like this happens again, it’s best you serve the district as honorable officials rather than willing accomplices. Public office is a public trust.